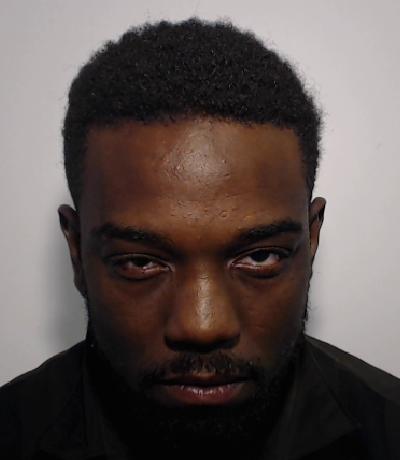 A murderer who fatally stabbed a man in a nightclub in Manchester City Centre after a violent brawl outside a city centre nightclub has been jailed today at Manchester Crown Court.

30 year old Dorian Graham to life imprisonment after being found guilty of the murder of Jordan Ross who was Jordan Ross from Birmingham,and the attempted murder of another man.He will serve a minimum of 26 years in prison before being considered for release.

His friend, Demetrius Thompson aged 22 of Longport Avenue, Didsbury, was sentenced to two years in prison after being found guilty of violent disorder.

During the five-week trial of Graham, the court heard how he had been on a night out when he became embroiled in a confrontation with another group in Suburbia nightclub.

A mass brawl subsequently broke out in the club before 24-year-old Jordan and his friend, aged 35, were both stabbed in the neck.They had been visiting Manchester as part of a birthday celebration

Graham, Thompson and the rest of their group then fled the scene a short time later.

Jordan, who was bleeding profusely by this time, left the club seeking help and found police officers on John Dalton Street before being taken to Manchester Royal Infirmary.

He sadly died of his injuries at hospital.

An investigation was undertaken by GMP’s Major Incident Team and following CCTV enquiries, Graham was quickly identified as the person responsible for the stabbings.

The footage, which was viewed by the jury during the trial, showed Graham with a knife in his hand. Jordan then came into view, clearly injured after being stabbed in the neck.

Graham was then seen to stab Jordan’s friend repeatedly to the back of his neck.

Detective Inspector Andy Butterworth, of GMP’s Major Incident Team, said: “This was a tragic case of a man who went on a night out in a buzzing city centre with his friends but never came home to his family.

“Nobody should have to experience a loss like this but that never crossed Graham’s mind when he went out, armed with a knife and prepared to use it.

“Despite being seen on CCTV wielding a knife and swinging it at other people, Graham still refused to take responsibility for his actions and pleaded innocence to Jordan’s murder.

“His death was devastating enough for his loved ones but Graham has made them re-live exactly what happened all over again during an intense five week trial.

“With that in mind, I can only pay tribute to them for the incredible strength that they have shown and I hope the result will bring them some comfort knowing that the man responsible for Jordan’s death has been brought to justice.”