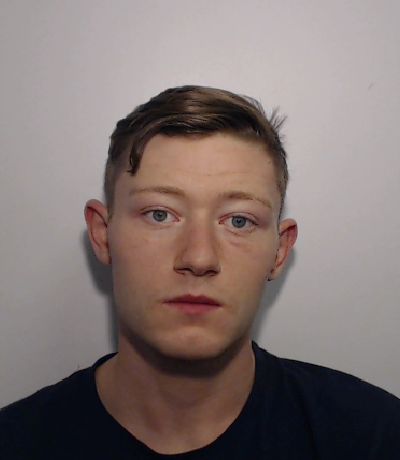 A Wythenshawe man has been jailed for three years after ramming a stolen BMW into a police car and trying to drive down the wrong side of the motorway.

During the three day trial, the jury was told that McWilliam was spotted driving a stolen BMW from a home in Timperley and changed its plates in Wythenshawe, before driving onto the M6 back in October last year

Officers from the Tactical Vehicle Intercept Unit covertly followed the car to Lancaster Services, where they planned to stop the car travelling any further.

However, instead of pulling over, McWilliam rammed the BMW into the pursuing police car and tried to force his way onto the wrong side of the motorway.

Thankfully, police prevented him from doing so and he was promptly arrested after trying to flee from the car.

Sergeant Andrew Torkington of GMP’s Specialist Operations Team, said: “McWilliam, in his reckless driving, was a risk to himself, our officers and the public, I can only imagine the damage that could have been caused if he’d carried on.

“Our team of dedicated and highly trained officers work around the clock to put a stop to those who evade the law and put others’ lives in danger.