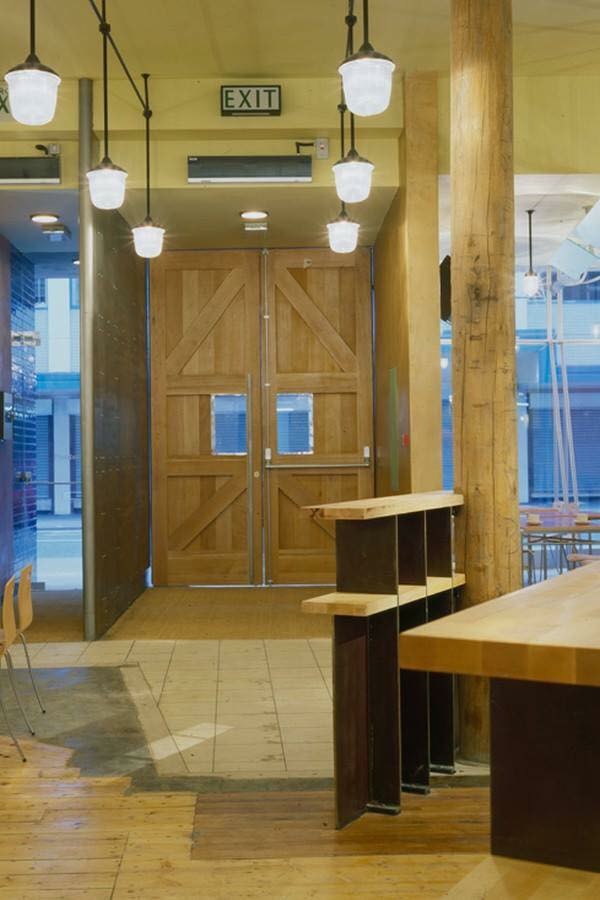 First opened in 1989 by Factory records and envisioned as being the bar equivalent of the Hacienda, it was one of the first venues to make its mark in what was then the fledging Northern Quarter.

The Dry Bar in Manchester has finally closed its doors in the last week.

Although not the same iconic, unique and aesthetically pleasing bar it had been during its hay day, it was still one of the remaining physical reminders of the Madchester era and the esoteric and pioneering vision of Ben Kelly and the creators of all things Factory.

It was also a formerly shining example, if recently a little faded and jaded and far past its best, of the the minds and creativity of the people who built the place originally, and gave many of us the tiny inkling that we could all do something different if we decided to.

To me that is what Anthony H, Rob Gretton and Alan Erasmus actually gifted us with…a belief.

They made normal folk like James Barton, Darren Hughes, Andy Carrol, Tom Bloxham, Ross McKenzie, Simon Cooper, Paul Astill, Pete Orgill also Piers Sanderson, Adam Johnson, Ian Wade and Mark Partridge in Birmingham and me, as well as God knows how many others across the country to think ‘I could do something like this too….’

Like the Hacienda it was a catalyst that created and ignited imaginations, dreams and creativity in others.

It was also just typical Factory… An exercise way beyond its time and frighteningly cool and new.

It was the first in the country as far as style bars.

Nothing like it anywhere in the U.K., including London back then.

I remember coming from Wales and Chester in droves to drink there and then taxi across to the Hac and being slightly intimidated by the über cool of Manchester.

As I recall fondly but hazily fellow Welshie and old friend Ang Matthews and the ever wonderful Leroy Richardson where at the helm there as well as at the Hac.

It was part of the beginning of the rebirth of the City centre as we know now.

Sad to think it has gone, but as all things must … It had to.