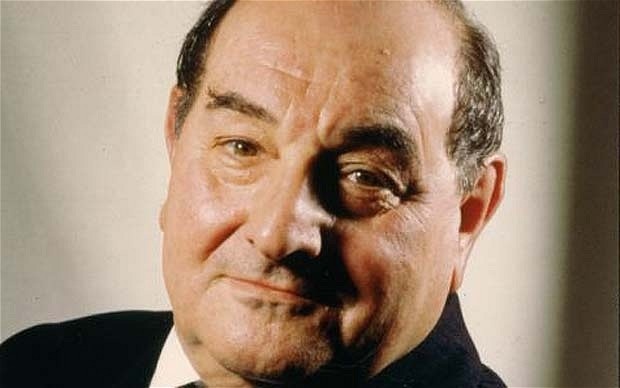 A memorial service for Sir John Zochonis, who died peacefully in hospital in November at the age of 84, will be held at Manchester Cathedral tomorrow (28th Jan) at 2pm

Over his lifetime, Sir John was always passionate about supporting local young people. He instigated the Zochonis Special Enterprise Fund and Zochonis Scholarships which support local young people from disadvantaged backgrounds to study for a degree at Manchester University.

Sir John was an industrialist, synonymous with the Imperial Leather soap brand. The Zochonis family originated from Greece but first built a business in Sierra Leone. In the late 1870s Sir John’s great-uncle George was working for a trading company in Freetown when he and a Scots colleague, George Paterson, decided to venture on their own. Incorporated as Paterson Zochonis & Co, their firm imported palm produce, groundnuts, coffee, skins and timber to Liverpool and Manchester, and exported wax printed cotton fabrics.

Their network gradually spread across West Africa, and in 1948,when Sir John’s father Constantine was at the helm — Paterson Zochonis acquired its first soap factory in Aba, Nigeria. As the original trading business declined, a new portfolio of toiletry and pharmaceutical interests flourished.The business continued to expand and diversify, and in 1970 Sir John became chairman of the company, now known as PZ Cussons with its impressive headquarters in Cheadle.

After his retirement, Sir John supported many charitable causes and the arts, including both the Royal Northern College of Music, Lowry Centre at Salford, the Royal Exchange Theatre, Manchester International Festival and Chetham’s School, funding disadvantaged students and donating to building appeals.

He was born on October 2 1929, and educated at Rugby and Corpus Christi College, Oxford, where he read Law. After National Service in the army he joined Paterson Zochonis in 1953 and became a director in 1957. A deputy lieutenant and former high sheriff of Greater Manchester, he was knighted in 1997. He married Brigid Demetriades (née Smyth) in 1990.

Sir John’s family have asked that there should be no flowers and that donations, in John’s memory, should be given to Chetham’s School of Music.

Police refer themselves to IPCC over death of Ellen