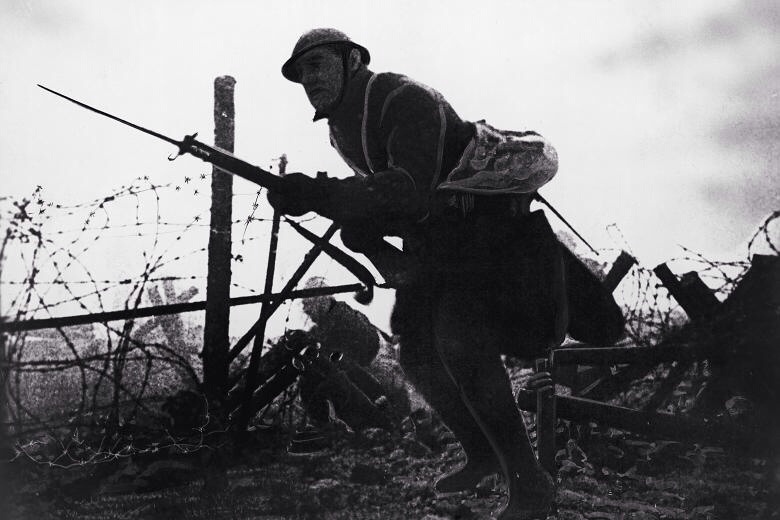 The scheme is asking for the public’s help to tell the life stories of millions of people from across Britain and the Commonwealth who served in uniform and worked on the home front.

Over the course of the next five years, Lives of the First World War, delivered in partnership with DC Thomson Family History, will become the permanent digital memorial to over 8 million men and women.

The records released of those who served with the British Army overseas over 4.5 million men and over 40,000 women.

These includeSister Martha Aitken who served in the Territorial Force Nursing Service in Casualty Clearing Stations and Military Hospitals in France and Flanders, Private Michael Lennon who fought with the Royal Dublin Fusiliers at Gallipoli, Albert Tatersall one of many men from the North West to line up for the attack on the first day of the Battle of the Somme and Thomas William Stratford who served in China and Gallipoli before being wounded in France and discharged.

However, many of those on Lives of the First World War are currently only names and the museum needs the public to help identify them, piece together their stories and remember each and every one of them.

One such person is Albert Tattersall, who serviced with the Manchester Regiment

From the records found on Lives of the First World War we can see that Albert was one of seven children born to a family from Moston, Manchester.

He and his brothers John and Norman joined the 20 Battalion, Manchester Regiment, known as the 5th City Pals. Some of Albert’s personal belongings are on display in the exhibition From Street to Trench: A World War that Shaped a Region at IWM North, including his ID tags, pocket bible and cigarette tin.

The three brothers arrived in France in December 1915. Six months later, Albert was the only one still involved in the fighting. John had been injured and Norman was serving behind the lines.
Albert Tattersall wrote home to his parents in December 1915, saying ‘The trenches are in a rotten condition with water and mud, but I am not grumbling because war is hard at any time’.
On 1 July 1916, Albert was one of many men from the North West to line up for the attack on the first day of the Battle of the Somme. He was wounded in the attack near Mametz. Two days later he died of his wounds, aged 23.

The launch of Lives of the First World War really is just the beginning. We need the public to help us piece together over 8 million life stories, so that we can remember these people now and in the future. Everybody can contribute to Lives of the First World War, whether they choose to simply remember someone online, upload a picture from their family album, share a story passed down through generations, or connect official records to build a full and factual picture of what happened to that person throughout the war. This is the start of a journey and we urge everyone to get involved.’

Over the coming months, millions of additional new records will be added to Lives of the First World War – from the Royal Flying Corp/Royal Air Force, the Royal Navy, the Canadian Expeditionary Force, the Australian and New Zealand Forces along with the records of almost 17,000 conscientious objectors. IWM is also seeking to include the Indian Army, Home Front workers and all others who made a contribution from across the British Empire.