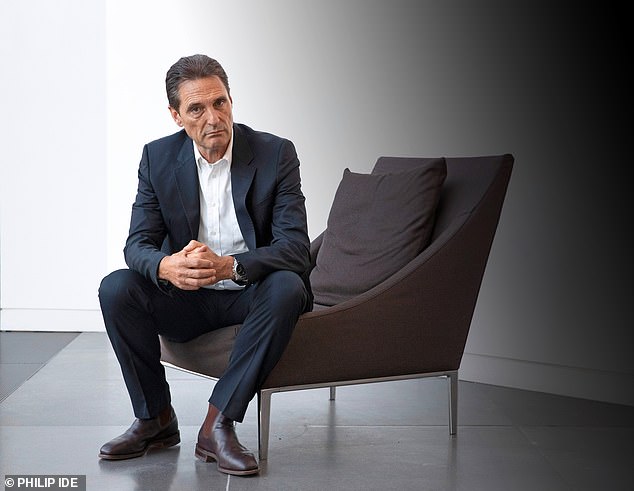 Peter Fankhauser says around half of the £8m he had received since becoming chief executive in 2014 was in now worthless shares.

He told the Mail on Sunday that he had tried his absolute best” to save the 178-year-old tour operator.

The firm failed a week ago leaving an estimated 150,000 holiday makers stranded abroad and leaving 9,000 people, 3,000 estimated across Greater Manchester without a job.

Describing himself as “devastated” about the collapse, Mr Fankhauser added: “You ask me how I feel? Desperate. And deeply sorry.

“I’m grateful for the loyalty of customers. And I feel deeply, deeply sorry that they suffered this crisis. I can’t say more than that.

“I can just tell them I tried everything for this company.”