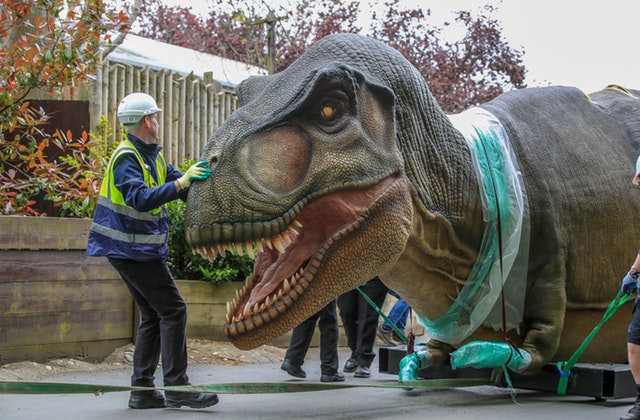 Thirteen enormous animatronic predators have arrived at Chester Zoo, ahead of the opening of a world first exhibition.

The giant robotic hunters were delivered to the zoo on trucks after being shipped across the Atlantic from the USA.

Featuring the infamous dire wolf – one of the most feared land predators of all time – a giant 12-foot-tall bear and a sabretooth cat, the long-lost mega beasts will be on display for the first time when the zoo’s Predators exhibition makes it world premiere on Saturday 26 May.

The largest of the life-like robotic models to arrive at the zoo is the megalodon, a giant species of shark, which has been extinct for more than two million years and has a mouth the size of car.

“Seeing a 13 metre long snake starring back at you as you open a truck is not something any of our team will ever forget. Co-ordinating delivery of 13 life-sized super beasts was no mean feat for the team here, but now the animals have successfully crossed the Atlantic we can’t wait to unveil them to visitors.”

Conservationists at the zoo hope that by showcasing these spectacular species in the exhibition they will highlight a more serious message: that extinction is forever. 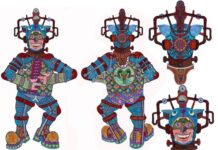 A summer of creativity at People’s History Museum 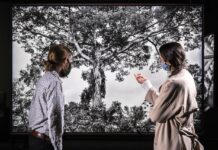 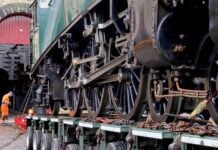 Bury Transport Museum reopens with once in a lifetime display

Think you could survive a zombie apocalypse?