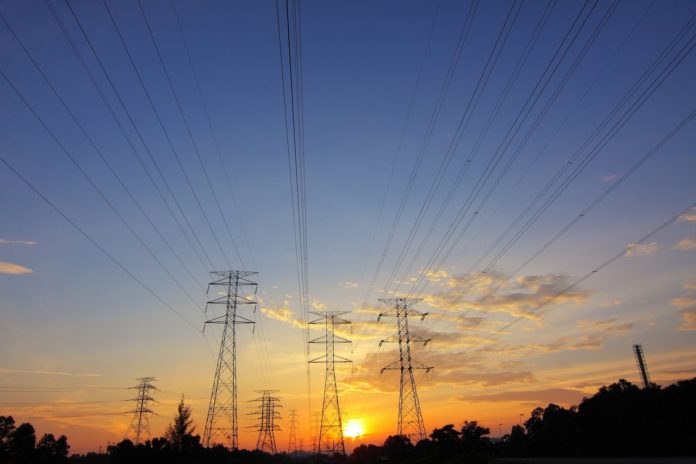 Even though the UK decided to leave the European Union more than three years ago – it still didn’t! However, given the last turn of events, it is believed that Brexit will happen sooner than expected – and, on top of that, it will happen without a deal as well.

Still, there are other, much more concerning, issues that have to be addressed. Overall, the fact that the UK is leaving the EU is not that important. What’s more important at the moment, for the entire country, is how Brexit will change the energy sector.

As we all know, the Yellowhammer documents warn people of a significant increase in electricity prices that, in turn, may result in both political and commercial turmoil.

The Internal Energy Market is basically a borderless network of electricity and gas transfers between the member states of the EU. Naturally, every state that is a member of the EU can use this network to import and export electricity.

On the other hand, the EU Commission mentioned that, if the UK was to leave Brexit without a deal, it would be subject to a tariff for the use of the interconnector system used to import and export electricity.

In short, this means that every energy supplier in the country will have to pay more to import the same amount of electricity. Moreover, imports will be taxed as well, making the UK lose money for every transaction.

Given that the UK leaving the IEM could affect businesses negatively and pretty much create protests and distress, the UK is actively searching for options to maintain its connection with the rest of Europe.

Right after Brexit, the government stated that they will accept the tariffs imposed by the EU and that the network connections to the EU will be maintained. Moreover, the government also posted guidance on how to trade electricity and gas with the EU if Brexit happens without a deal.

However, there have also been mentions of the UK not wanting to maintain these relations forever and that it will explore more options.

As mentioned above, Operation Yellowhammer mentions that the UK will experience a significant increase in electricity prices. On top of that, the document also claims that there may be competitors that will leave the market – therefore probably giving even more power to the Bix Six.

Depending on how the situation evolves, large or affordable energy providers may have to pack up and leave the country. This will limit the consumers’ option and, in turn, may cause protests related to the increase in energy prices.

Overall, it seems that the energy sector is the most affected by Brexit – and we didn’t even talk about the carbon tax that the UK plans to establish once the country leaves the ETS.

However, while the carbon tax may be lower than the one practiced by the EU, it goes without saying that energy suppliers will have to pay more in order to import and export energy.

In return, the small tariff that the UK has to pay to use the interconnector system may come with a ripple effect that will daze the country’s entire energy sector.

Over half of Manchester’s digital agencies expect to see growth of between 11-50% in...