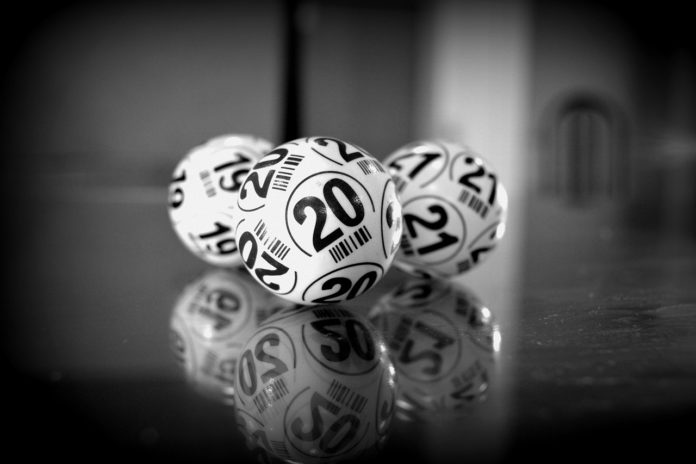 A survey of people in the UK revealed that adults, on average, have are 40 friends. However, out of these 40 friends, just two of them are defined as being ‘best friends’, four of them are close friends, and five are people that they are friends with at work. As a result, if any of these friends go on holiday, move away, or you just stop being friends, it may feel like your social circle is getting much thinner.

Manchester isn’t a small place, and there are a huge number of things to do and ways to meet new people. One of these is to play social games such as bingo, which has been popular in Britain since the 18th century.

Why Bingo is Great for Meeting Friends 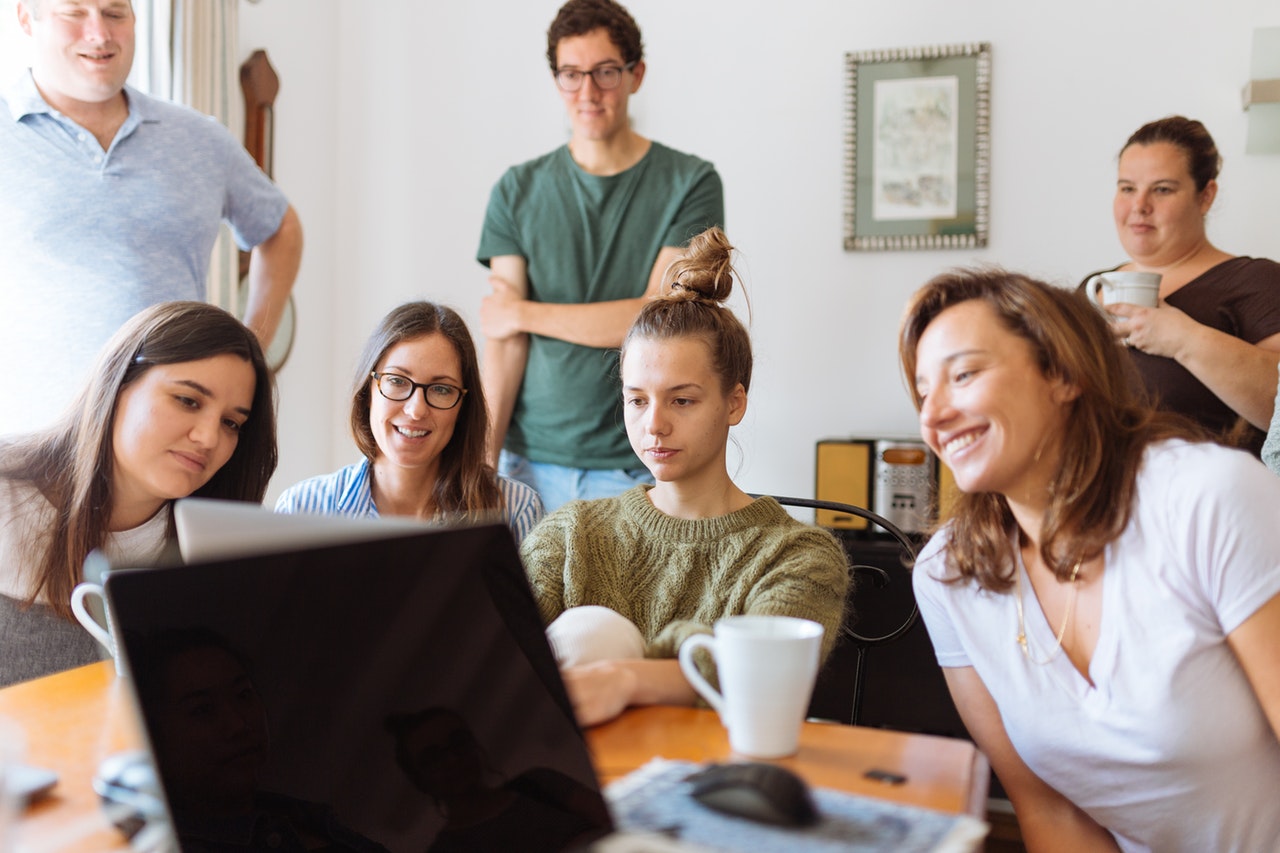 Bingo has been popular in the UK for nearly 200 years and one article about the game’s popularity confirms that Britain once had hundreds of land-based bingo halls which people would often visit every week. You could be social with your friends; talking, laughing, and feeling great because you’re around people you love playing a hugely entertaining game.

Many bingo halls have closed down though, as people become busier and there have become more varied options for spending time with friends. People may spend less time at bingo and more time online, reading about what their friends have been doing. However, this hasn’t stopped many from playing and trying to keep the game popular.

How to Learn How to Play Bingo

If you’d like to learn how to play then you can try playing bingo online. There are all kinds of online bingo rooms such as Rainbow Riches, Deal or No Deal Bingo, and Newbie Room bingo which allows players who are new to bingo to play together.

Playing bingo online like this will teach you the different bingo terms such as two little ducks for 22, and legs eleven for the number 11. You can also feel the excitement of getting a win in bingo and message other players in the chat to become friends with them.

How to Create a Bingo Event

Once you’re ready to put together your group of bingo playing friends, it’s time to create an event on Facebook. You can use Facebook’s event feature to get people you know on Facebook to meet up with you so that you can play together, or so that you can all enjoy online bingo at the same time.

You could use the event’s page to reveal when you’ve won and to make sure that you all get into the same bingo room. If you haven’t met anyone in the chat of online bingo rooms, then you could ask your Facebook friends to share the event and tell anyone they know who may like to play.

Before the Internet, bingo was one of the best ways to make friends and to have fun. Bingo can become that popular once more though, by using online bingo to reclaim its popularity in modern entertainment culture..

Manchester Commuters are asked where do you stand

Carpet cleaning tips you shouldn’t waste your money on