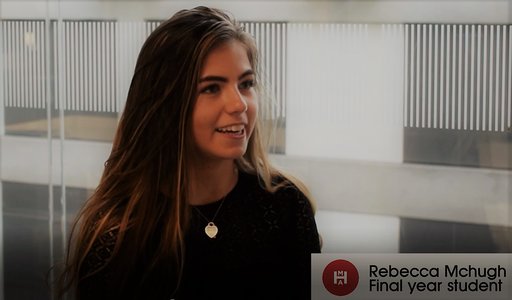 Launched in September 2018, the innovative Mentor Scheme formed between the Manchester Hotelier’s Association (MHA) and Manchester Metropolitan University (MMU) paired 14 undergraduate students with 14 general managers of some of the city’s largest hotels during their final year.

This mentorship programme led by Adrian Ellis, Chairman of the MHA, and Diane Connelly, Programme Leader at MMU, aims to inspire young individuals to pursue a career within the hospitality sector. Working directly alongside the general managers, students learn from some of the region’s most experienced hoteliers.

By linking the students with each of the participating general managers, the partnership has now helped over 20 graduates develop into talented hospitality operators. Newfound success was achieved as two graduates, Daniel Kristoff and Rebecca McHugh, were accepted on Graduate Schemes with the Dalata Hotel Group and Red Carnation Hotels respectively.

Looking back on his final year Daniel said: “The mentorship scheme has been an extremely insightful experience, working closely with Michael Sheldon, General Manager of The Clayton Manchester Airport. I have been able to gain a further understanding of hospitality theory in action.

“The one-to-one aspect of the scheme is something which stood out to me and enabled me to understand the basic functions and operational aspects which go into running a vibrant, busy Airport hotel.

“Michael has without a doubt, gone above and beyond to assist me as an aspiring hospitality manager and also gave me the option to retain our professional relationship after the mentorship scheme ends. I am incredibly excited to be starting my graduate position in September.”

Rebecca was equally keen to highlight the importance of her experiences gained through the programme.

She said: “My mentor was Adrian Ellis, General Manager of The Lowry Hotel. I had an amazing experience as I was able to witness first-hand the day-to-day running of the hotel.

“During this time, Adrian also asked if he could help me and my studies in any way, and thanks to his guidance and support, I now have a Graduate scheme in London to look forward to. I have learnt a great deal and will always be grateful to him.”

In only its second year of existence, the initiative gained the support of the general managers from the following hotels: The Lowry Hotel, Marriott Hotels, The Clayton Hotel, The Crowne Plaza, The Dakota Hotel, The Doubletree by Hilton Hotel, Hotel Gotham, Hotel Novotel, Indigo, Malmaison Manchester, The Princess Street Hotel, Radisson Blu Edwardian and Renaissance Manchester City Centre.

This partnership is a key part of the Manchester Hoteliers’ Association’s determination to plug the skills gap in Manchester’s hospitality sector and continue to contribute to the development of the city’s vibrant hotel industry. 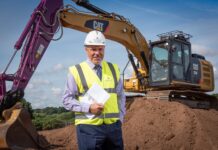 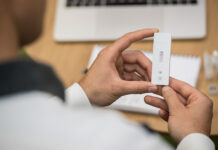 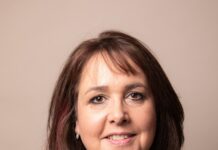 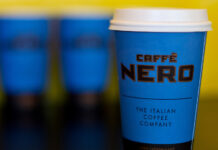 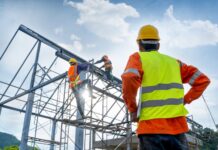 IN4.0 take the helm with The Landing