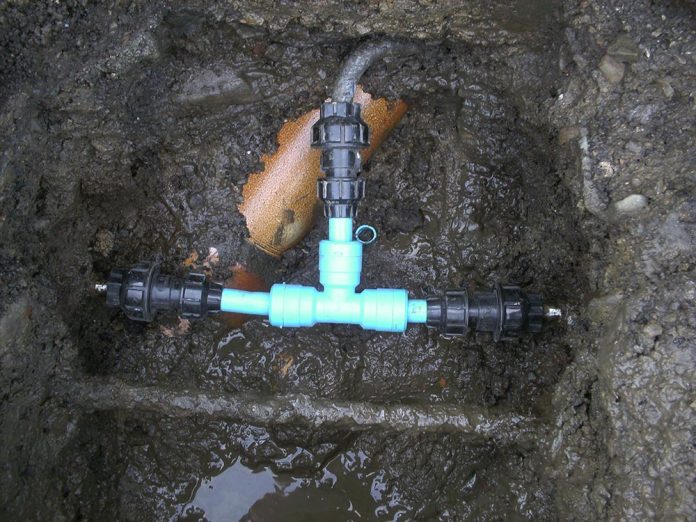 GMB, the union for the water industry, has revealed United Utilities waste more than 430 million litres every day while people in the North West face a hosepipe ban.

United Utilities, who provide water homes businesses across the North West, said a temporary ban would affect seven million people in the region from August 5.

But the latest leakage figures for United Utilities show 439,200,000 litres of treated water are wasted each day.

That represents a whopping 133 litres of water per day per household – the equivalent of a full bath tub and washing machine cycle thrown away in every home.

In total, water companies across England and Wales lost 3 billion litres of treated water every single day in 2017.

An investigation by GMB last month reveal the boss of United Utilities private water company trousered a whopping £12 million in salary, bonuses, pensions and other benefits over the past five years.

A study from the National Audit Office showed that people’s water bills have increased by 40% above inflation since the water industry was privatised by Margaret Thatcher’s government in 1989.

“Millions of people in the North West are facing a hosepipe ban while United Utilities let more than 175 Olympic-sized swimming pools’ worth of water go down the plug hole every single day.

“It’s a disgrace that customers face a £1,000 fine as private water fat cats trouser millions, all the while failing to invest to tackle leakages.

“While we have had hot weather, the UK uses less than 2% of the water that falls from the sky each year and which flows into the sea.”

“Whatever the weather, we need to take back the tap and ensure our water services are run in the interests of the public once more and not just the few at the top.

“Today’s announcement will impact thousands of homes right across the North West, and is another urgent reminder of the need for proper investment in the water industry.

“Of course the hot weather has an impact but this masks the fact that many companies have consistently paid out large dividends to shareholders, hidden their profits in tax havens and racked up huge debts whilst failing to invest in vital infrastructure.

“The next Labour government will fix this broken system and bring water companies back into public ownership so they work in the interests of the many, not the few.” 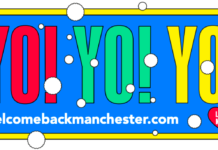