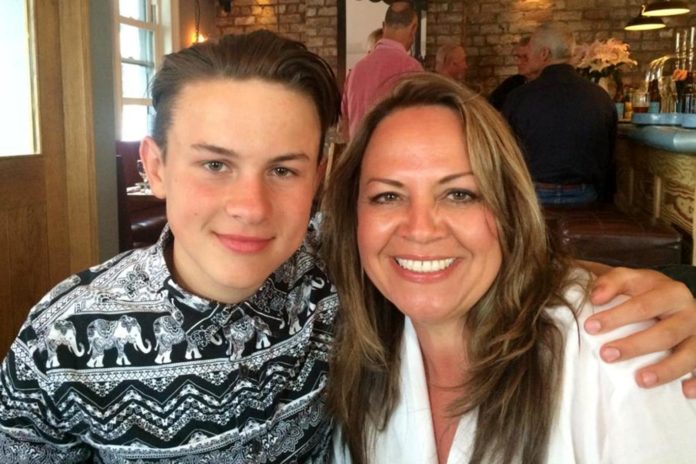 The teenager who stabbed his friend Yousef Makki  to death in Hale will turn 18 this week and has revealed his identity to the media.

The 17-year-old, referred to as Boy A, admitted stabbing Yousef Makki in the heart in Hale Barns, Greater Manchester, on March 2 but said it was self-defence.

Joshua Molnar who will turn eighteen on Tuesday was referred to as Boy A in the trial earlier this year admitted perverting the course of justice and possession of a knife and is serving eight months in custody. He was found not guilty of murder and manslaughter.

In a statement his mother Stephanie said:

Circumstances on the night of March 2 led to our son Joshua accidentally killing his friend Yousef with a knife whilst defending himself against a knife,”

“The events of that night were a tragedy. These were three friends going out on a Saturday. They should all still be here to lead fulfilling lives but they are not. I cannot imagine what Yousef’s parents and family must be going through … Joshua fully accepts responsibility for Yousef’s death in the act of self-defence and the impact of this acceptance is massive.

“He will have to live with the responsibility … for the rest of his life. We are also acutely aware that the hurt and loss that Yousef’s family is experiencing are infinitely greater than anything we are going through and nothing I can say can make up for or change that.”

Zika virus vaccine to be developed in Manchester

Piccadilly Gardens not to be closed for the time being