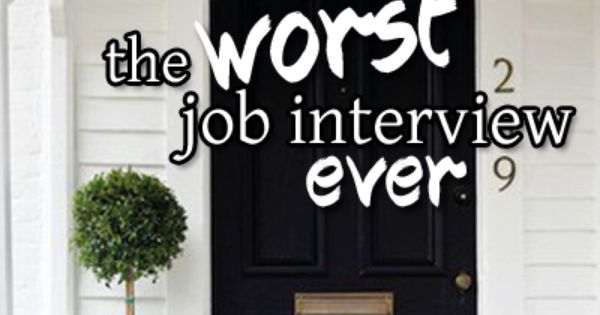 An employment hopeful attended an interview for a support staff role within Greater Manchester Police well over the legal drink drive limit, only to be promptly arrested before being disqualified from driving.

On the 25th January, two senior GMP employees were together holding interviews for an IT management position. When an external male applicant, in his 50’s, was brought into an office at Sedgley Park, one of the GMP interviewers engaged in the usual small talk to put the candidate at ease.

The GMP interviewer said: “I asked if he had any trouble in finding us, as soon as he began to speak I could smell something on his breath which I was thought was stale alcohol.

“He mentioned that he did have a little trouble in finding somewhere to park, which immediately raised concerns.

“Shortly after he arrived in the small office, the smell of alcohol became overpowering.

“I decided to continue with the interview, which lasted for about an hour, but throughout the whole time I was sure that the candidate smelt strongly of drink and was considering what to do next.”

At end of the end of interview, the GMP employee made an excuse to leave the room and sought advice from a police officer on what to do next.

The interviewer commented: “I didn’t want the man returning to his vehicle, given the obvious smell of alcohol. I couldn’t live with myself if there had been a collision and someone ended up seriously hurt.”

A Traffic Officer was called for, who asked the candidate if had been drinking before attending the interview, to which the man replied no. The officer then asked if he had been drinking the previous night. The male stated that he had been out the night before for a meal with his wife, where they had shared a bottle of wine.

On hearing this, the Traffic Officer escorted the man out of the building to a nearby patrol car and breathalysed him. The results from the breath test showed the male was over the legal drink drive limit.

The man was then taken to Bury Police station and tested again for his alcohol level, once the reading was confirmed the male was charged with drink driving.

On February 10th 2017, at the Bury and Rochdale Magistrates’ Court, the offender pleaded guilty to being in control of a vehicle while over the legal drink driving limit. The male was disqualified from holding a driving licence for one year, to be reduced to seven months if successfully completing a drink driving awareness course within in a given time, and was also handed fines totalling £235.00.

Inspector Tony Allt, of GMP’s Roads Policing Unit, said: “Although the circumstances surrounding this particular incident are unusual, this case highlights the fact that there are a number of motorists who think they are fine to drive after drinking the night before.

“There are a number of factors that can determine how alcohol is absorbed and processed in the body, but for the individual in this case to give a reading of 46 micrograms, remembering that the legal limit is 35, clearly shows that a significant amount of drink must have been consumed the previous evening.

“If in doubt of your alcohol level, seek alternative travel arrangements. Never drive while over the limit and risk losing your licence, livelihood or possibly your or someone else’s life.”