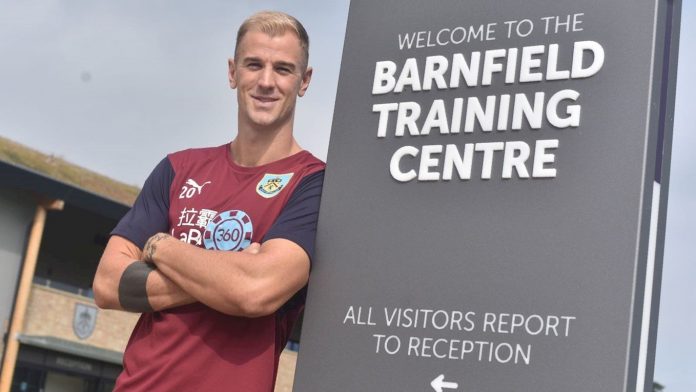 Hart has joined the Clarets for an undisclosed fee on an initial two-year contract after ending a trophy-laden 12-year stay at Premier League champions Manchester City.

Pope’s dislocated shoulder is set to keep the 26-year-old – who made his England debut in June ahead of going to the World Cup finals – on the sidelines for a spell.

Hart spent more than a decade at City, playing 348 times for the club, after signing from Shrewsbury Town in 2006.

He was capped 75 times by England after making his debut in 2008 and a Champions League semi-finalist in 2016,has spent the last two seasons out on loan at Torino and West Ham to keep playing first-team football.