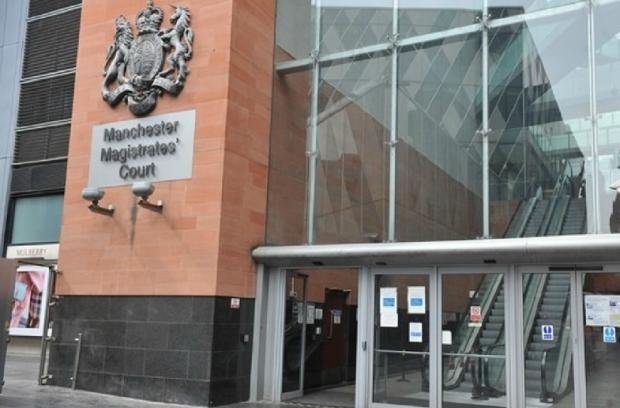 Kamran Jhangir aged 29 of Champneys Walk, Harpurhey, Manchester, has been charged with four counts of possession of an offensive weapon, and driving with no insurance.

He has been bailed to appear at Manchester and Salford Magistrates Court on 13 January 2022.

Police were on a routine patrol on Queens Road, Manchester, when they pulled over a black Audi Q7.

Officers conducted a search of the vehicle and located four weapons – two axes, one machete, and one knife.