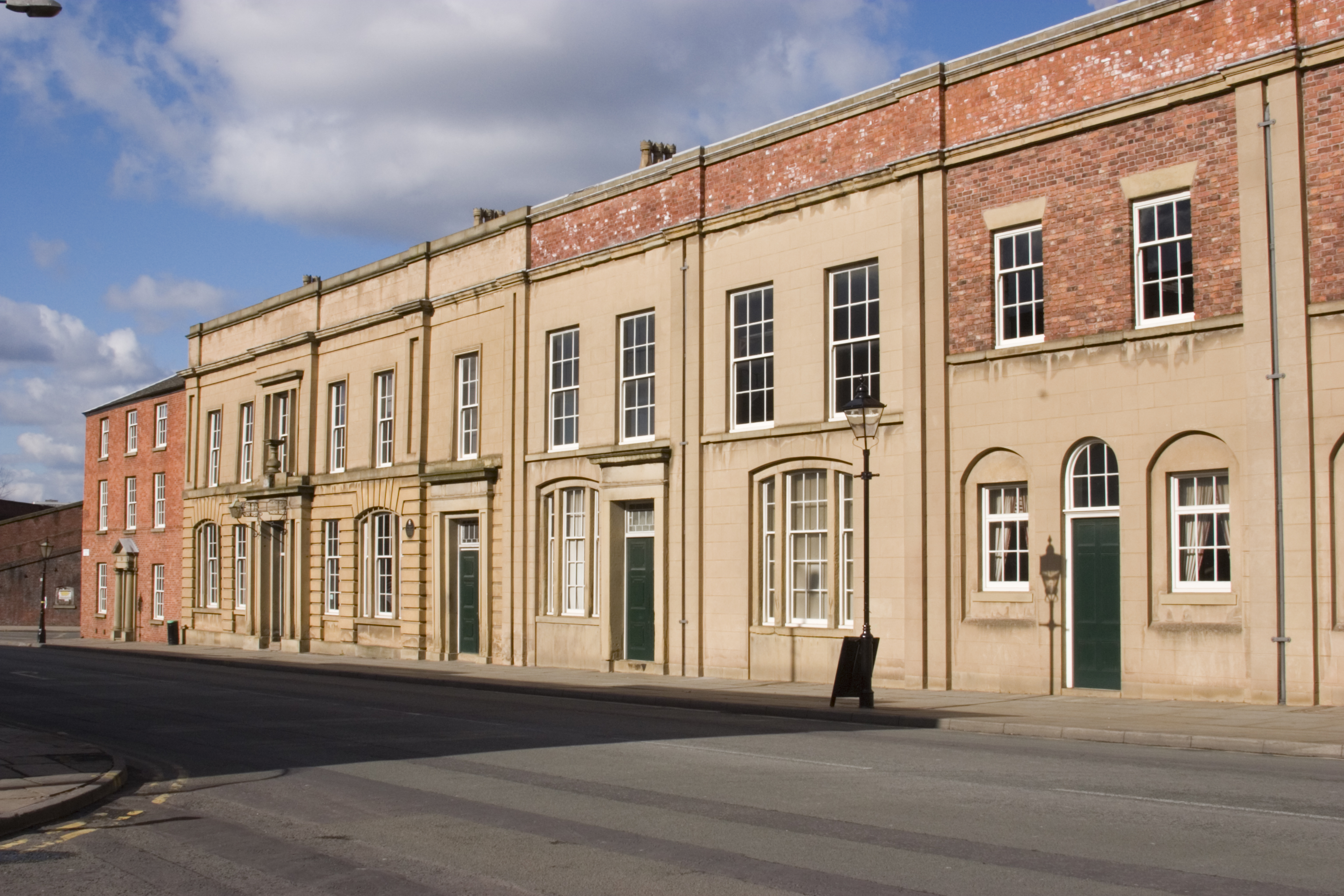 One hundred and eighty five years ago this week, the first scheduled passenger rail service opened connecting Manchester to Liverpool.
The new service would herald probably the biggest change to society in Britain, no longer would people’s horizons be limited by their locality, and the age of the commuter would emerge as Victorian entrepreneurs covered the country with rail tracks.
The Liverpool to Manchester railway opened on the 15th September 1830, famously claiming the life of Wiiliam Huskisson, who goes down in history as the first rail fatality.
It was the first passenger railway, there had been railways before but never linking two major population centres, Liverpool the second most important port in the country and Manchester, the most important commercial centre.

It was, Acting Head Curator at MOSI Meg McHugh tells us, largely experimental, ” people didn’t know whether it was going to be a success”
The railway was always meant to be both a passenger and a freight line, the first scheduled passenger service.
As it turned out, says Meg,the passenger service was so successful that the company had to delay its freight services for three months whilst they procured extra locomotives.
For the passengers, of course, this was a unique experience, Fanny Kemble talks of feeling like she was flying, as the carriages travelled at around twenty five miles a hour, but it also wasn’t the most comfortable ride, with customers subjected to jolting and being covered in black soot if sat in the wrong place.
Richard Harding originally from the West Country wrote that how the railway is carried over the Irwell at a great height,

“reaching the elevation of some of the great houses”. And of its beginnings “in order to take the carriages you ascend a double flight of stairs which leads out of the office to the railway….the passengers being all seated, they move off slowly reaching full speed in about a minute which is one mile in two minutes….the noise is great and rather disagreeable…the smoke and steam carried back from the engine over the carriages…although as the carriages were covered, the passengers are protected from it.”

It was magically that you could be in Manchester and two hours later in Liverpool, a journey that would have taken many more hours by road and water. Visitors from around the world flocked to see it, setting off a frenzy of railway building.

It changed many things, businessmen and merchants could easily travel between the two cities, communication was speeded up, it started carrying the post and trade and the movement of goods rapidly increased.
Manchester doesn’t lay claim to the first passenger railway station, that honour goes to the Liverpool end at Pound Street. That doesn’t survive but on the site of Manchester’s Museum of science and Industry, lies the oldest surviving one.
Of course, says Meg, nobody had a blueprint on how to build a station. The building certainly does not look like a station today, it’s small, there are too levels and there is no platform as passengers would walk straight onto the train.
The head of English Heritage, Simon Thurley described the station as such back in 2014.
“a modest but reassuring-looking building.Reassurance was at the forefront of the minds of the early railway engineers and architects: both passengers and investors needed to believe that railways were safe and profitable ventures. Avant-garde engineering mixed with reassuringly familiar architectural styles created an atmosphere of confidence.”
When Liverpool Lime Street opened seven years later, the train company had learnt very quickly about how to design stations.
The first surviving station remained open to passengers for just fourteen years, all of its passenger services transferred to the new Victoria Station but it would survive as a freight station until 1975.
The railways changed so many things, Meg tells us that one of its more lasting legacies was the standardisation of time across the country.
Before long the country was connected and things would never be the same again, people who had once been born, grown up and died within a few miles of their birthplace could now move around freely. Social and regional barriers would break down, the ages of leisure and mass communications would begin. Perishable foods could be transported around the country, fresh fish could be eaten in Manchester and as transportation costs fell, the age of mass consumerism would arrive.

Greater Manchester plans to coordinate house building across the region

Last chance for a look around Bramall Hall