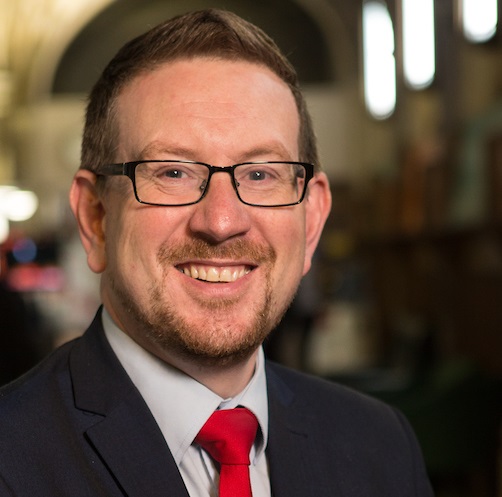 In his speech to Labour Party Conference in Brighton Andrew Gwynne, Labour’s Shadow Secretary of State for Communities and Local Government and MP for Denton and Reddish, has announced Labour’s plan to revitalise local government.

The party says that the Tory government has attempted to devolve the blame for their cuts to local councils and adds cannot empower our communities if we impoverish them.

Councils, they say, would be £1.5bn better off next year under a Labour Government and promise they will give councils greater powers to deliver services themselves, because services should be run for local communities alone.

Labour has promised to extend transparency and Freedom of Information rules, so that communities know where their money is going.

They have also pledged to end the two tier workforce with a “Fair Wage” clause.

“A generation of outsourcing and forced privatisation of public services, has hollowed out the capacity of our councils to deliver for our communities.

“Today I can announce Labour’s radical plan to renew faith in local services and deliver a renaissance of local government.

“Taken together, this will be some of the largest set of reforms to local government in modern times: empowering communities and rebuilding local institutions and local services. Because they’re our public services – and we should always put people first.”