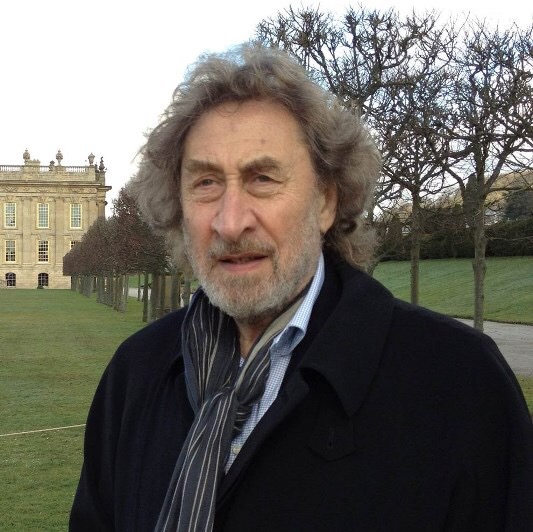 The sharp comic genius of Howard Jacobson is brought to the stage in the world premiere of Simon Bent’s witty adaptation of best-selling novel The Mighty Waltzer at The Royal Exchange from next week.

The achingly funny coming-of-age story sees Oliver Walzer carry the dreams of his dysfunctional Jewish family on his shy and bookish shoulders, that is until he discovers ping-pong and with just one careful flick of the wrist the world is suddenly Oliver’s oyster.

In conjunction with the production, there will be a chance to explore Jacobson’s Manchester as guides from Manchester Jewish Museum take you on a walking tour from the old Jewish Quarter of Cheetham Hill to the Royal Exchange Theatre.

A free exhibition, curated by the Manchester Jewish Museum, in collaboration with Howard Jacobson, Chess in Shorts- Table Tennis and Growing Up in Jewish Manchester runs simultaneously with the show in the theatre and Howard Jacobson will be in conversation at the Exchange on Monday 11 July.

Half price previews from £8

CHESS IN SHORTS – TABLE TENNIS AND GROWING UP IN JEWISH MANCHESTER

An exhibition by Howard Jacobson and Manchester Jewish

Museum at the Royal Exchange. FREE

A history of People’s History