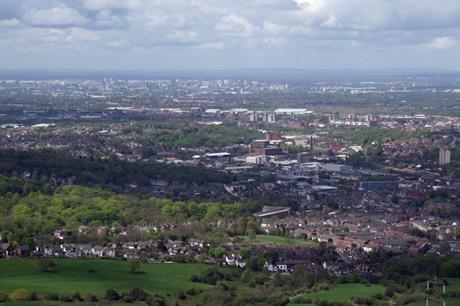 The plan, four years in the making and subject of numerous revisions is intended as the overarching development plan for all 10 local authority areas in Greater Manchester

Much of the planned development is on brown field sites but some is planned for Greenbelt and three developments in Stockport, 700 homes in Heald Green; 500 in High Lane and 750 at Woodford Aerodrome have failed to gain the support of the council

A spokesperson for the Greater Manchester Combined Authority (GMCA) said: “Greater Manchester leaders have made every effort to accommodate the concerns raised about the current Greater Manchester Spatial Framework. Following the deferral at Stockport Council, talks were held with local political leaders and it initially appeared as if progress was being made towards a solution. However that does not now look to have been the case.

“This is a now matter for local councils, including Stockport Council, to decide on. If local authorities do decide to withdraw from the GMSF then they will be required to build their full Government housing allocation. Stockport Council is a major beneficiary of the GMSF, so choosing to withdraw would mean identifying land for 5,000 more homes within the borough than would have to be built with the GMSF.”