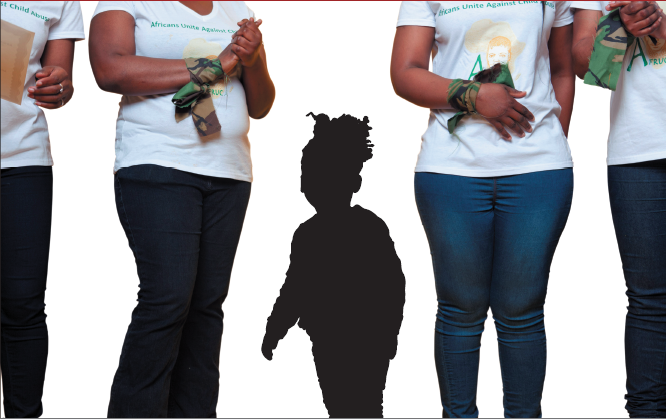 The call comes as a new awareness poster is distributed across Greater Manchester to remind teachers, healthcare professionals and social workers of the support available and their mandatory duty to report cases of known FGM in under 18s to the police.

Although illegal in the UK, more than 2,000 girls living in Greater Manchester are estimated to be at risk. Between April 2016 and March 2017, 765 cases of FGM were identified by local health professionals*. However, due to the hidden nature of FGM the numbers are likely to be much higher. Many women are forced to live with the long term impacts of the procedure, including gynaecological problems and mental health issues.

Deputy Mayor for Police and Crime, Bev Hughes said: “We know that thousands of young girls are at risk of FGM, which leaves girls and young women with a lifetime of physical and mental suffering. However, due to the hidden nature of the crime, the true number of victims is unknown. The summer holidays, in particular, are a time when young girls may be more at risk of being taken abroad to undergo FGM.

“By shining a light on this abhorrent practice we can empower our communities and frontline staff to speak out, protect girls and young women, and work together to eradicate FGM.”

Jaria Hussain-lala, Chair of Greater Manchester FGM Forum, said: “All areas across the city-region have communities affected by FGM. We know that most of the victimisation takes place during childhood, and that many survivors live with the impact of the mutilation with little support as they are not aware of support services or they find it difficult to talk about the issue. Across Greater Manchester there are culturally appropriate services for adults via the SOS clinic, and for children and young people support is available via the Guardian project.

“We are asking key agencies to be extra vigilant during the summer holidays and in the new term and to share concerns with appropriate agencies at the earliest time to prevent FGM from taking place.”

Chief Inspector Stephanie Parker from Greater Manchester Police said: “Put simply FGM is a crime and comes with serious health implications for those that go through the practice. The practice itself is child abuse and we know there is no religious basis for it.

“We work with our partners such as Nestac and Afruca to support families who follow such practices and aim to help to put an end to it.

Greater Manchester has made great strides in tackling FGM including: training more than 1,000 frontline staff across health, education and community and voluntary sectors; commissioning a specialist medical screening service for women and children; and the launch of the Guardian Project, which coordinates care and support for young girls affected by or at risk of female genital mutilation.