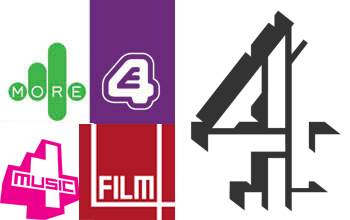 Greater Manchester is one of three areas to be shortlisted as the new home of Channel Four.

The region will complete with Birmingham and Leeds after the broadcaster announced that it had whittled down its original list of thirteen while the region could also be the host of one of two creative hubs for the Channel.

The announcement follows the second stage of the pitch process over June and July in which teams from Channel 4, including Chief Executive Alex Mahon, Chief Commercial Officer Jonathan Allan and Chief Marketing & Communications Officer Dan Brooke, visited 13 shortlisted cities and regions for presentations and discussions.

Manchester to London in 26 mins