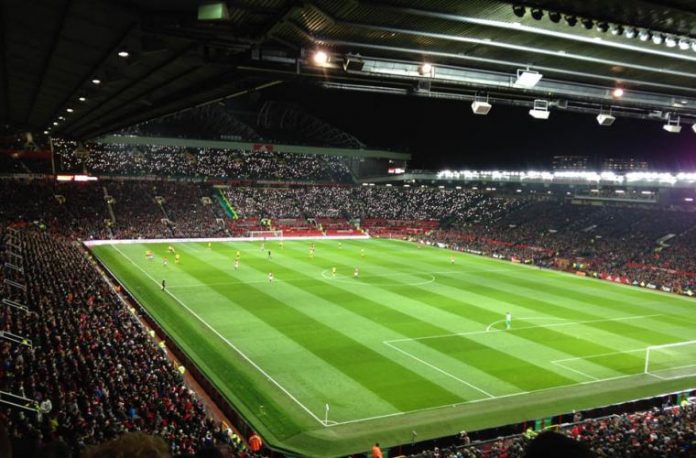 Greater curbs on gambling advertising – including on TV and social media – are needed to reduce the risk to vulnerable young people from potential gambling harm say the body representing local councils.

Latest industry figures show that almost one in 10 (nine per cent) children aged 11-15 are now “following” gambling companies on social media, while the second highest rates of problem gambling are in the 16-24 age category.

According to UK broadcast regulator Ofcom, the number of gambling adverts soared by 500 per cent, between 2007 – when all gambling firms were allowed to advertise on television for the first time – and 2012.

With live football matches screened to millions of viewers, including children, and half of Premier League and Championship football teams sponsored by betting companies, the LGA is concerned that the volume of gambling advertising – including “live bet” TV adverts during matches – is undermining the Government’s objective of socially responsible growth in the sector.

The LGA is calling for government to look at tighter restrictions on gambling advertising in its Budget submission.

It is urging maximum stakes on fixed odds betting terminals (FOBTs) – the most discussed product during gambling counselling sessions – to be reduced from £100 to £2 in line with maximum stakes for other gaming machines allowed elsewhere on high streets.

The LGA is further calling for cumulative impact tests to be introduced to enable councils to reject applications for new betting shops where there are already existing clusters of shops when government announces its imminent review of gaming machines and social responsibility measures.

“Gambling advertising on television has rocketed since the Gambling Act came into force in 2007, which is a major concern for councils who are aware of the personal harm that problem gambling can cause.

“The rise in both televised sporting events, such as Premier League football, and gambling advertising means viewers, particularly children, are being exposed to increasing amounts of gambling brands and betting messages.

“While the Gambling Act was intended to position gambling as an acceptable leisure activity, we are concerned that the volume of gambling advertising goes beyond what can be deemed the right balance between socially responsible growth and protecting individuals and communities.

“The Government should seriously consider tighter restrictions on gambling advertising that is easily accessible to, and seen by children.

“Councils are also increasingly frustrated over their lack of powers to curb the proliferation of FOBTs – which currently exceed 34,000 in the UK – and the concentration of betting shops on high streets. Lowering maximum FOBT stakes to £2 in line with other gaming machines would help protect those at risk of problem gambling from incurring higher losses.

“Councils are not anti-bookies but a new cumulative impact test would give them the power to veto new betting shops – and FOBTs – in places where there are already existing clusters.

“Problem gambling can lead to spiralling debt, deteriorating mental health and wellbeing, and a toll on society – and taxpayers – through crime and disorder, family breakdown and homelessness. It’s vital that improved social responsibility measures are implemented to help to reduce this.”