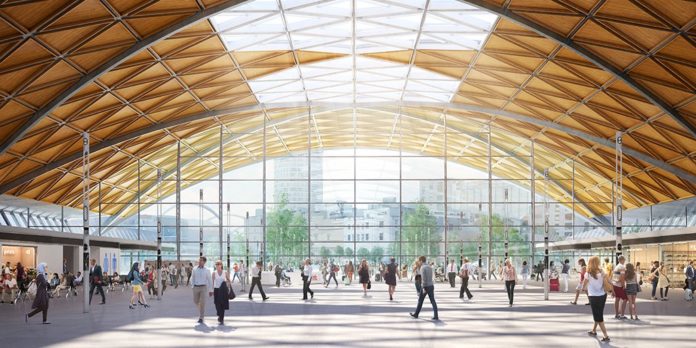 MPs have approved the second stage of the multi-billion pound high speed rail project which will see the route extended from Birmingham to Crewe.

It passed with a cross-party majority of 246. It is now before the House of Lords for their consideration.

It followed a heated Commons debate on the issue, which saw Labour call for an independent review of the £56 billion project.

The pricetag for the high-speed rail stands at £56bn, although the last official cost estimate for the scheme – dating back to 2015 – put the likely figure at £65bn. Several Conservative MPs have claimed the true cost of HS2 will be more than £100bn.

Boris Johnson, the favourite to be named new UK prime minister later this month, has already indicated he would order a reassessment of the business case for HS2.

HS2 is due to arrive in Crewe by 2027 and the station will become a hub when the line later extends to Manchester.