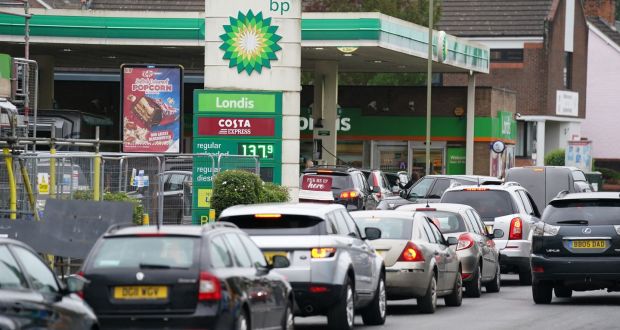 Kier Starmer has called on the Government to take “emergency action” to get a grip on the HGV driver shortage that is causing chaos for families across the UK.

The Labour leader is also calling for an emergency summit of the road haulage industry, training providers, affected business groups, Government ministers and transport unions to focus on the immediate crisis and on finally addressing the pay, terms, training, licensing and conditions of drivers which has led to such serious labour shortages.

“We’re going to see this driver shortage problem coming back again in different sectors. And I don’t want people in this country to have another Christmas ruined by this Prime Minister’s lack of planning.

“By the Government’s own admission, their scheme won’t be up and running for weeks with the first HGV drivers not on the roads until November. This simply isn’t good enough.

“Every day wasted is prolonging this crisis. The Government has been talking about issuing visas but still hasn’t done anything. Meanwhile our essential workers are struggling to get to work and families face a cost of living crisis.

“The Prime Minister should be taking emergency action today but yet again he’s failed to grasp the seriousness of the crisis. If it needs legislation, then let’s recall Parliament to get these emergency measures through urgently.

“The Prime Minister promised to save Christmas last year and we all know that went disastrously wrong. Now he’s making the same empty promises again. Boris Johnson was warned about this crisis and he did nothing about it. He had the chance to make a plan but ignored it. The Prime Minister needs to get a grip.”