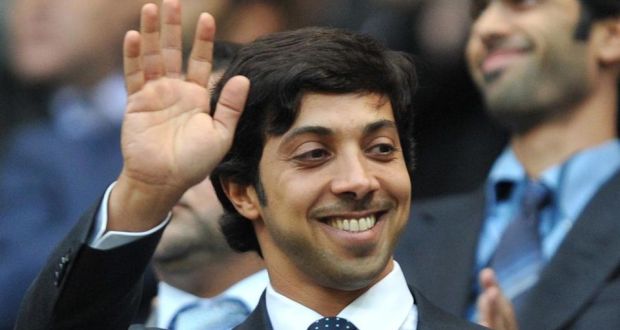 A German newspaper has accused Manchester City of deceiving Uefa out of millions of pounds and having a we can do what we want attitude to business.

In a series of articles to be published this week Der Spiegel says that “Since its purchase by the sheikh of Abu Dhabi, Manchester City has managed to cheat its way into the top echelon of European football and create a global, immensely profitable football empire, ignoring rules along the way. The club’s newfound glory is rooted in lies.

Documents made available by the whistleblower platform Football Leaks expose the dirty tricks behind the team’s success incliuding internal documents which show that City officials discussed how to wipe out a £9.9m shortfall in 2013.

It was says the paper, an attempt to circumvent the Financial Fair Play (FFP) rules established by UEFA, a set of budgetary statutes to ensure clubs didn’t take on too much debt and slide into bankruptcy and to forbid clubs from spending more than they brought in.

“We will have a shortfall of 9.9m pounds in order to comply with UEFA FFP this season,  “The deficit is due to RM (eds: a reference to Roberto Mancini) termination. I think that the only solution left would be an additional amount of AD (eds: Abu Dhabi) sponsorship revenues that covers this gap.”

If the club goes on a shopping spree with the sheikh’s money, those expenditures must be declared, which quickly puts the balance sheet in the red. If, however, that money can be disguised as sponsoring money, it looks like revenues and Man City can afford larger expenditures without fear of UEFA sanctions.says the report describing Manchester City financial reports as a web of lies and saying the team walked all over the Financial Fair Play rules.