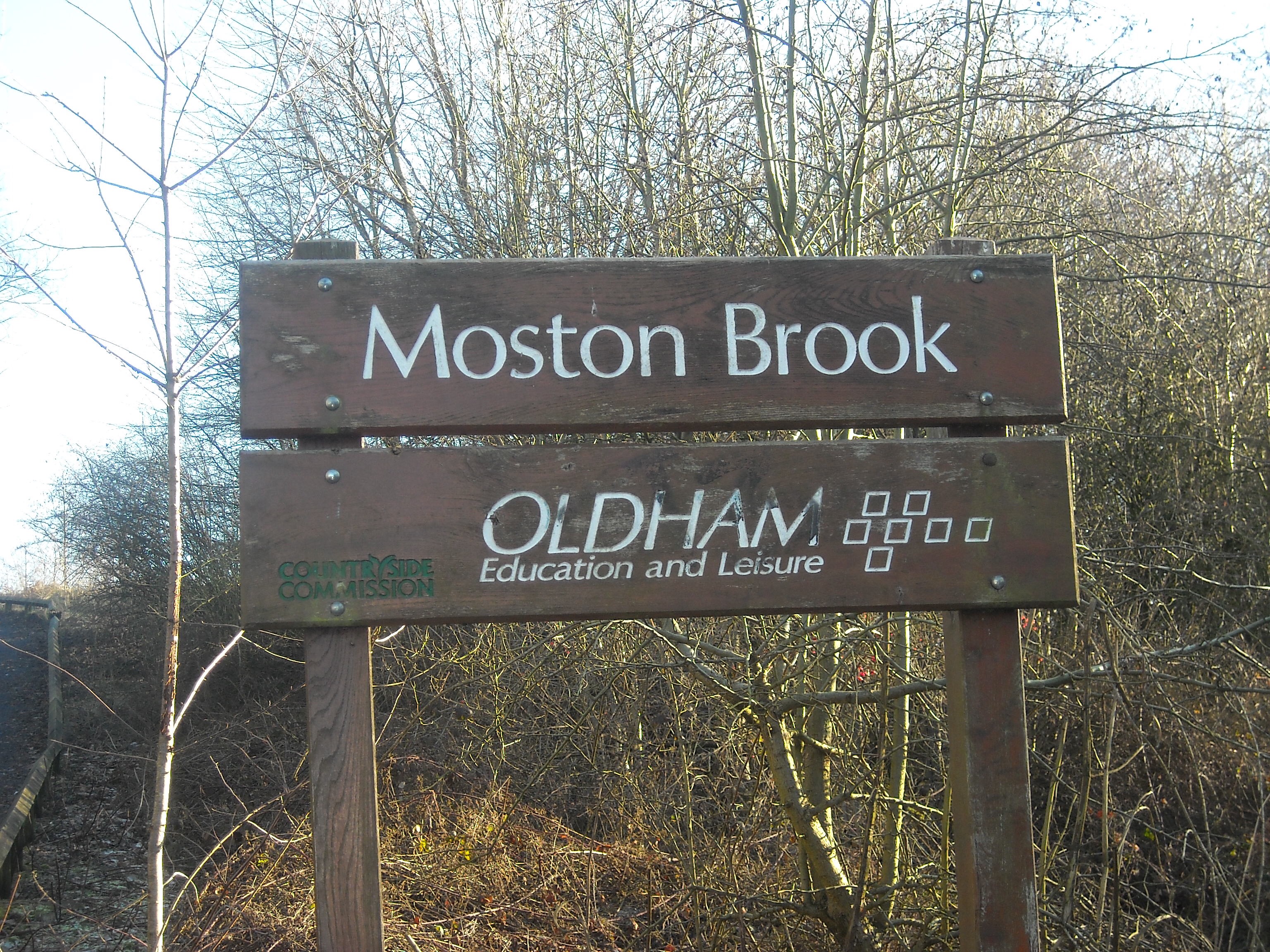 OLDHAM Council has teamed-up with Manchester City Council to develop a vibrant community woodland on the doorstep of Failsworth residents.

But the visionary Moston Brook Project has worked with local communities and both councils to transform the Brook into a clean green space where people can enjoy nature on their own doorstep.

Councillors, officers, residents, and representatives from other organisations such as Manchester City Council, The Groundwork Trusts, United Utilities, the Wildlife Trust and the Environment Agency all worked together to improve the area.

Over £100,000 has been invested by a grant from Manchester Council’s Clean City fund.

A Japanese Knotweed treatment programme was implemented, re-grading and re-surfacing work was carried out and vandalised benches were removed.

Vegetation was cut back and paths, steps and access points were cleared to make the whole area more pleasant and accessible.

The corridor now has space for people and wildlife, recreation areas, a range of habitats and places of historic interest.

Cllr Barbara Brownridge, Cabinet Member for Neighbourhoods and Cooperatives, said: “It’s a stunning green space which really should be cherished and this is a project we’re very proud of.

“What is particularly special about this project is how many people it has brought together; the two councils, partner organisations and residents.

“The common goal was to provide a clean green space for residents and wildlife alike. All those involved have done a fantastic job.”

This year they have worked with the Moston Brook Project Officer to raise funds for a big family fun day.

Funding has been provided by Oldham Council and Manchester City Council, Onefile and the Asda Foundation.

The event will include something for everyone; arts and craft workshops, a climbing tower, music, street theatre, a miniature train, face painting, eco arts activities and willow weaving.

Cllr Elaine Garry, co-chair of the Friends of Moston Brook group, said: “The Brook has attracted over £250,000 of funding over the last 18 months and our aim now is to attract more families to use and enjoy the green space.

“Often people don’t realise what they have on their doorstep so we’re urging people to bring a picnic blanket and join us for an afternoon of fun on the brook.”

Childcare costs surge at over double the rate of inflation