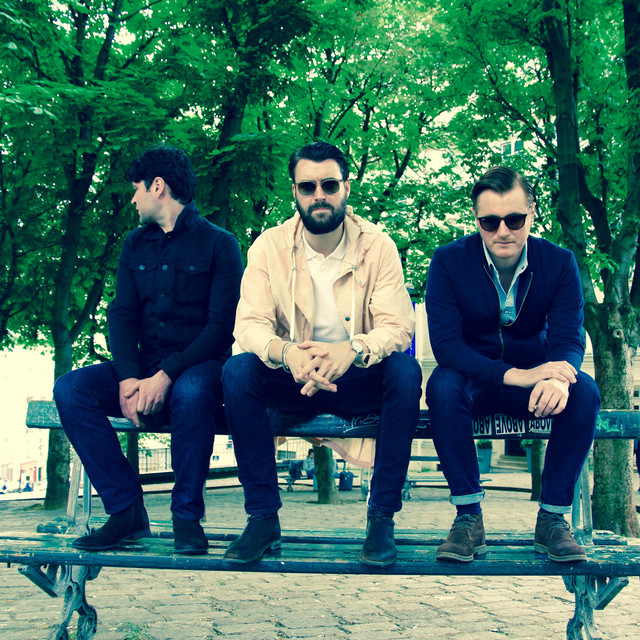 The album follows 2016’s gold selling album ‘Mapping The Rendezvous’ and the band’s biggest ever headline show at Manchester’s Heaton Park this summer — a show that sold out all 50,000 tickets in just three hours.

The band’s most confident and consistent record to date, ‘More. Again. Forever.’ features ten new tracks that are guaranteed to cement their place as one of the country’s biggest and best-loved bands.

‘Heavy Jacket’ is the first single taken from the album – a gigantic piano and siren led call to arms, which is available digitally now

Prior to ‘More. Again. Forever.’s release, Courteeners play a pair of arena dates at the end of the year including the Manchester Arena on the 14th December

Tickets go on sale 9am Friday 6th September and will be available from http://gigst.rs/CT