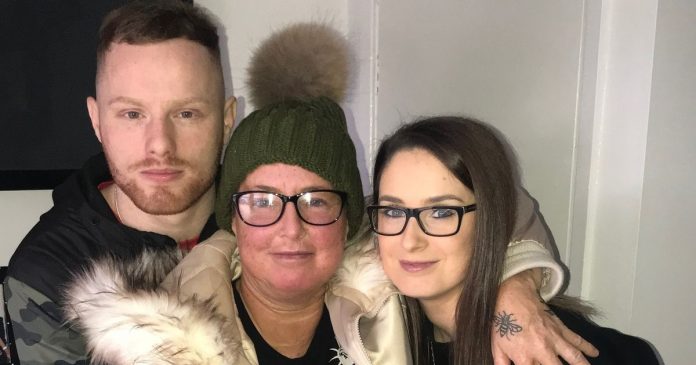 Police are making another appeal for witnesses following the death of a pedestrian on Xmas night in Miles Plating.

Sharon Hamnett was crossing the road when she was hit by a blue Peugeot 2008, which failed to stop at the scene and continued along Oldham Road.

The car was located on Boxing Day after being abandoned off Queens Road, Miles Platting.

Police Sergeant Brian Orr of GMP’s Serious Collision Investigation Unit, said: “It’s almost two weeks since Sharon was tragically taken away from her family and sadly, we’re not yet able to provide them with the closure that we’ve caught those who were responsible for her death.

“We’ve collated CCTV and have released photos of the Peugeot but we still have not had any eyewitnesses come forward.

“I appreciate due to it being Christmas Day, the area wasn’t as busy as usual however, we know there were people in the area.

“A family has been left devastated after their mother did not return home that day – what would you do if this was your mother? Please, if you were in the area and witnessed the collision, get in touch with us.”