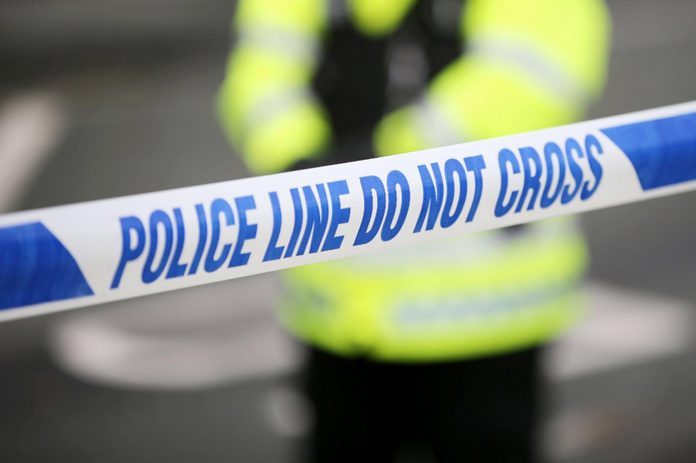 Police have arrested four people after Balaclavas, two machetes, a meat clever, a claw hammer and a locking knife were all recovered from the car in Worsley yesterday.

The BMW was stopped on Sharp Street in Walkden by an armed response vehicle yesterday afternoon after officers received a report of a man wearing a balaclava and in possession of a machete in a car on Parsonage Road.

Detective Constable Derek Nellany, from GMP’s Salford borough, said: “Thanks to the quick-thinking actions of officers and CCTV operators we were able to trace the vehicle, stop the car and arrest four men who now remain in custody for questioning.

“This was an excellent co-ordinated response to a potentially dangerous report. The arrest and successful seizure came off the back off just one report from a member of the public. I hope these arrests send a clear message to the public that we do take all reports of this nature extremely seriously and will act on them diligently. An investigation has been launched and a team of detectives will continue with enquiries.”