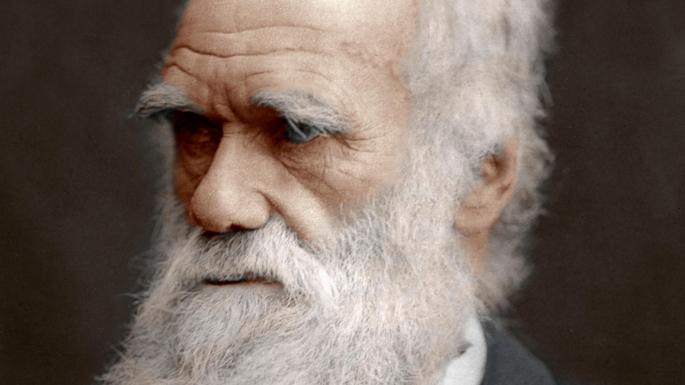 A NEW study by researchers at the University of Salford has shown that fossils are likely to be key to fulfilling a prediction made by Charles Darwin more than 160 years ago.

In an 1857 letter to Thomas Huxley, Darwin wrote “The time will come I believe when we shall have very fairly true genealogical trees of each great kingdom of nature.”

Since then, scientists have made enormous progress towards working out the evolutionary “Tree of Life”, but a major problem is that analyses based on anatomical features often suggest quite different relationships than do analyses based on the genome.

The new study, published in Proceedings of the Royal Society B, may have found the solution to this problem.

Lead author Dr Robin Beck, lecturer in biology at Salford, said: “For mammals, there are some quite major disagreements about how they are related to each other, depending on whether you use anatomical or genomic data. This has led some people to suggest that anatomy is fundamentally unreliable for working out the evolutionary relationships of mammals, and perhaps of other groups as well.”

For example, molecular data indicates that rhinos are more closely related to hedgehogs than they are to elephants. The anatomical similarities between rhinos and elephants are the result of convergent evolution.

Beck and Baillie’s study shows that new fossil discoveries might be able to bridge the large anatomical “gap” between rhinos and hedgehogs and so help correctly determine their evolutionary relationships.”

To test this, Beck and his co-author, PhD student Charles Baillie, invented a new method where they first predicted the anatomical features of fossil ancestors that should have existed if the genome-based phylogeny is correct, and then investigated the effect of adding these predicted ancestors into anatomy-based analyses.

Beck added: “We were quite surprised to find that predicted ancestors led to the anatomical analyses matching the genomic phylogeny almost exactly. So, it doesn’t look like there’s anything inherently unreliable about anatomical data – in principle at least.

“It may just be a case of going out and finding enough fossils!”

The same technique can be applied to any group of organisms, to test whether anatomical data is likely to correctly resolve their evolutionary relationships.

Nightlife in Manchester – Enjoy an Evening at a Casino