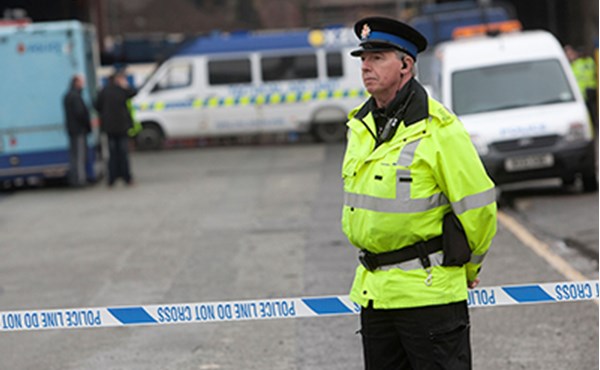 He is believed to be known to the victims.

A 15-year-old boy was treated for stab wounds at the scene Bednal Avenue but died in hospital.

His mother – a woman in her 40s – was also treated at the scene for serious stab wounds and was taken to hospital where she is remains in a stable condition.

Detective Chief Inspector Alicia Smith, from GMP’s Major Incident Team, said: “Last night’s attack has left a community reeling and a family coming to terms with what was an absolutely devastating incident for everyone involved.

“A teenage boy who had his whole life ahead of him has tragically lost his life and not only is his mother grieving at the loss of her son, but she is also recovering from what will have been no doubt, hugely traumatic. Our thoughts remain very much with the family and we are absolutely committed to establishing what exactly happened last night.

“Detectives have been working around the clock since this incident was first reported to us and we’ve now made an arrest which is a huge step forward in getting the family the answers they need.

Police want to speak to this man in connection with the murder of Sale...