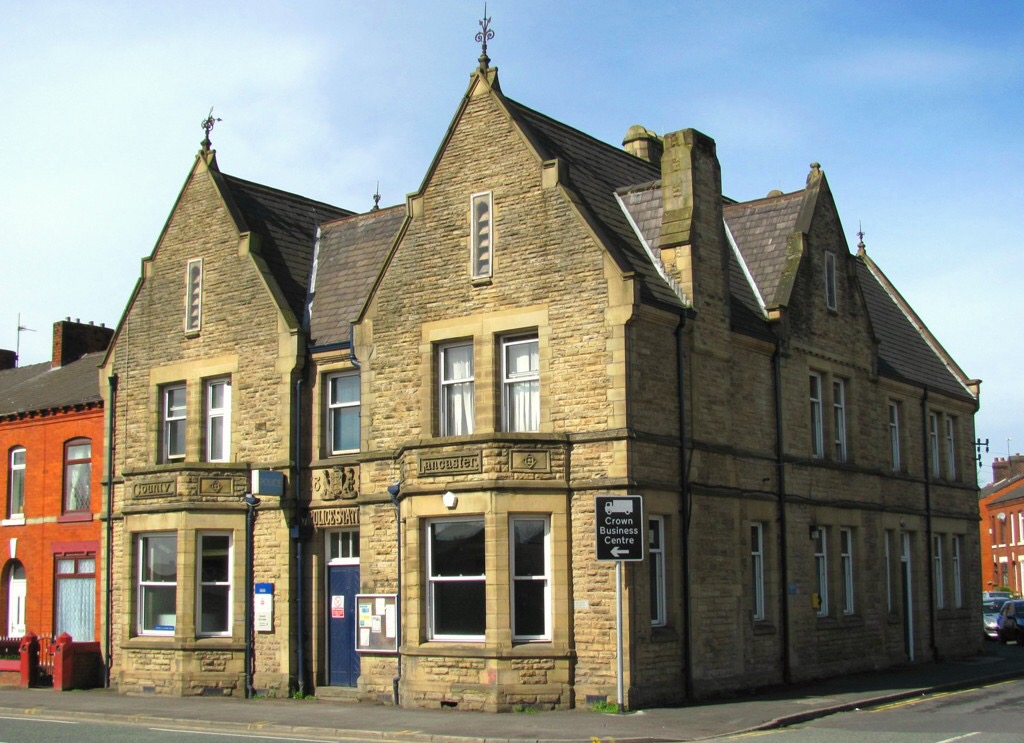 Anumber of former police stations across Greater Manchester which are no longer open to the public are set to be sold, Mayor and Police and Crime Commissioner Tony Lloyd has announced.

Four police stations, all of which are closed, will go to auction in the coming months. The decision follows consultation with local councillors, MPs and communities.

In addition, talks are underway with Bury Council about the future of former Radcliffe Police Station, which is also closed to the public.

Tony said: “I want to thank councillors, MPs and local people for their feedback and support as I work with Greater Manchester Police to ensure we are making effective use of police buildings to meet the needs of a modern police service and the needs of local people.

“I have been assured that there will be no impact on local policing as a result of these buildings being sold. Two of the stations have been standing empty for some time and in Radcliffe, space has been put aside for local officers at Radcliffe library. There are also plans for neighbourhood officers to co-locate with the fire service at Ramsbottom and Mossley Fire Stations. These moves will make neighbourhood police officers more accessible to the public, building on the successful co-location we’ve seen in other areas of Greater Manchester.”