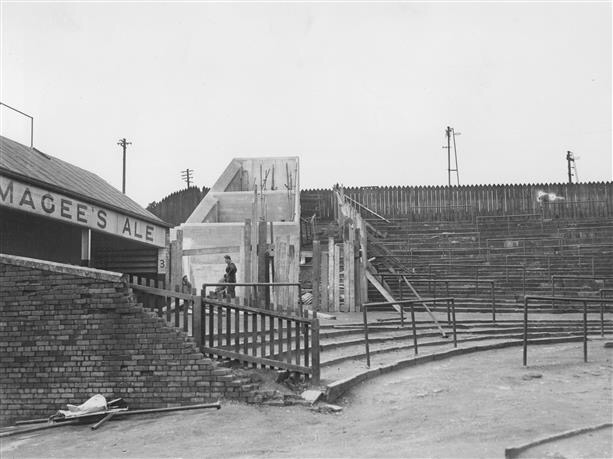 On exactly 70 years to the day, Bolton Wanderers will hold a special memorial service to mark the anniversary of the Burnden Disaster.

The short service will take place pitchside at Macron Stadium on Wednesday 9 March, exactly 70 years to the day on which 33 supporters lost their lives during an FA Cup tie between Bolton and Stoke City at Burnden Park.

The names of those who died will be read out during the service from a new memorial book which will be placed on permanent display in the reception area at Macron Stadium.

On Saturday 9th March 1946, Bolton Wanderers were playing Stoke City in the 2nd leg of the 6th round of the FA Cup at Burnden in front of an estimated crowd of over 85,000 .

After twelve minutes of the game,two barriers collapsed as the crowds surged forward leaving thirty three dead and over four hundred injured.