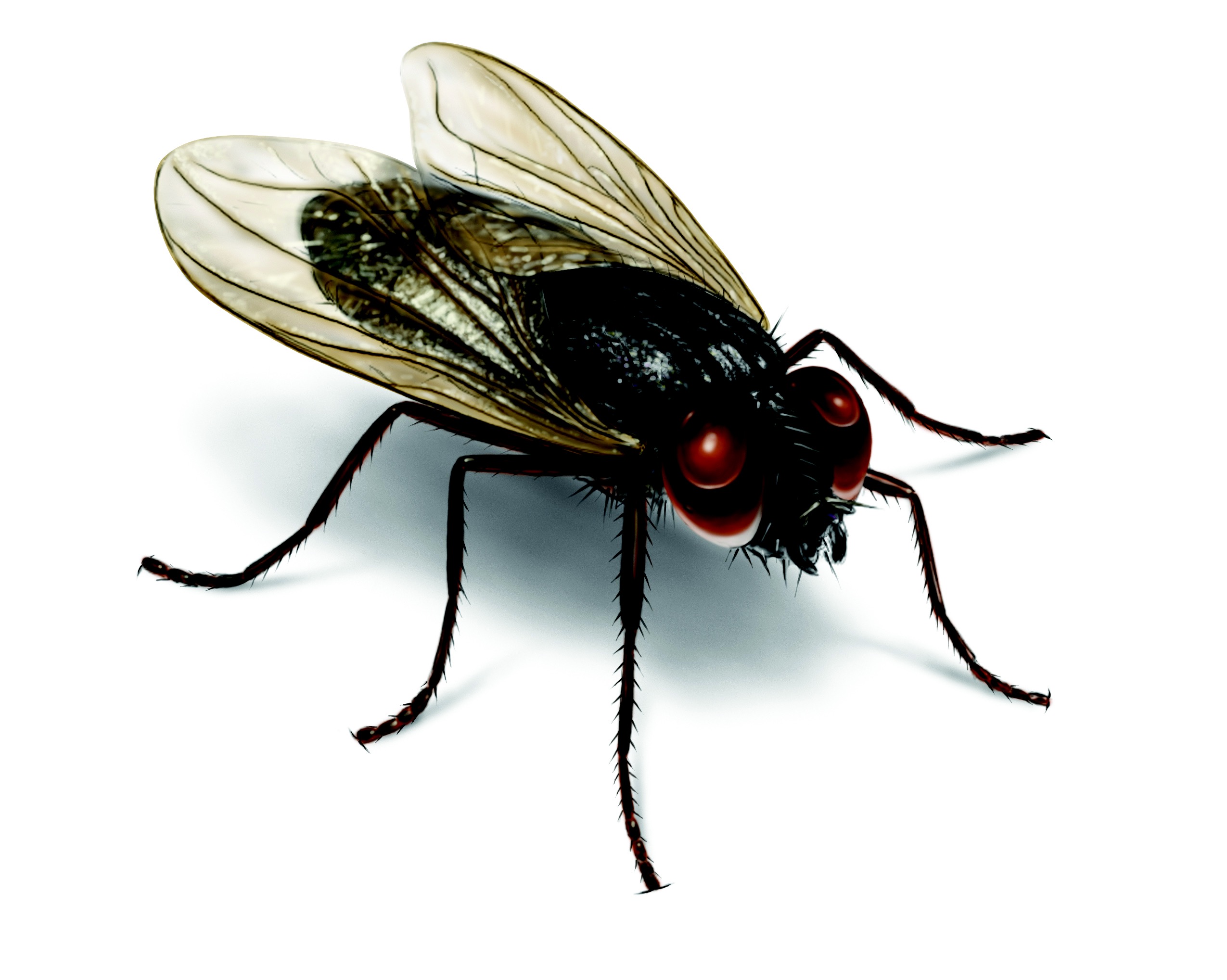 A revolutionary new approach developed by University of Manchester scientists has for the first time shown that epilepsy could be preventable.
Professor Richard Baines and Dr Carlo Giachello used a genetically-altered fruit fly to show that when nervous system activity is suppressed by shining yellow light through its embryo, it will not go on to develop symptoms of the disease when it gets older.

Though the procedure has only been used on flies, the team believe the Medical Research Council funded research for the first time proves that the development of epilepsy can be stopped in its tracks if treated early enough.
However, the technique developed and tested over three-years and published in Current Biology, will not benefit individuals who already have epilepsy.
Professor Baines said: “We’re excited by this discovery which we believe is proof of principle and a milestone in the way we understand epilepsy – though clearly more research is needed in mammals.
“But if these findings are taken to their logical conclusion, then we might envisage the possibility of being able to treat individuals at an early enough stage so they do not go on to develop the symptoms of epilepsy.

“After all, amazing though it might seem, the underlying biology of the central nervous system is the same in humans as it is in flies.”

People who suffer from epilepsy, due to the presence of a gene mutation, experience a period in the disease’s development called the epileptogenic process, a process by which a normal brain develops epilepsy.

Scientists have already discovered that starting treatment with antiepileptic drugs during the epileptogenic process will delay the inevitable onset of seizures.

However, this new procedure, which starts treatment during embryonic development and uses light to manipulate nervous system activity rather than drugs, seems to permanently prevent seizures.
Flies do not have spontaneous seizures like humans – however according to the team, there is no reason to suggest that the effect would be any different.
The technique expresses a gene called halorhodopsin – an ‘optogenetic’ tool which allows yellow light to control cells in living tissue, such as neurons that have been genetically adapted.
Dr Giachello added: “By using this optogenetic tool, we found that if we prevent nervous system activity at a time when the fly embryo is between 80 and 90% fully developed, seizures stop entirely.
“Optogenetics is a recent development in biology which is causing quite a bit of excitement, not just in the treatment of epilepsy but other illnesses too.”
Scientists have identified many genes that make humans predisposed to epilepsy. The identification of these genes makes it possible to screen for the disease before it starts and, as this new research shows, it might be possibly to intervene to prevent it