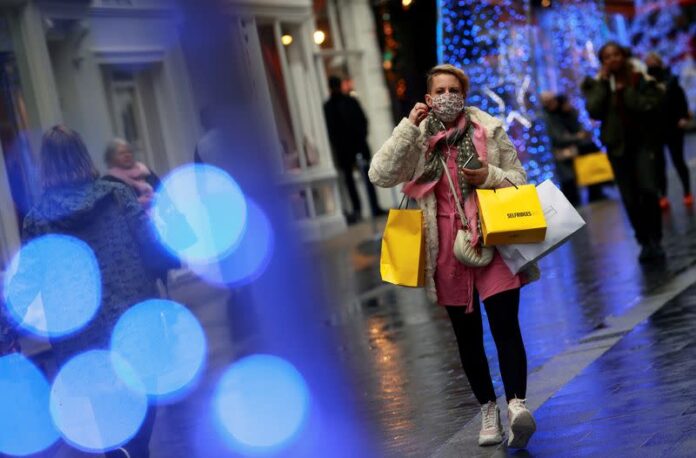 The country’s economy grew by 0.4% in February from January as companies prepared for the lifting of a third coronavirus lockdown, according to official data which also showed a partial recovery in post-Brexit trade with the European Union.

Figures released by The Office for National Statistics show that Monthly gross domestic product (GDP) grew by 0.4% in February 2021 but remains 7.8% below its February 2020 level.

The most significant contributor to the rise in GDP was a month-on-month rise of 0.2% in services in February 2021, but this sector remains 8.8% below its February 2020 level.

There were signs that trade between Britain and the European Union partially recovered in February after a hit in January, the first month of a new post-Brexit trade relationship.

Trade volumes between Britain and the European Union rose in late 2020 as businesses stockpiled goods in anticipation of border delays in 2021.

“Despite the evidence of partial recovery from the substantial January falls in some commodities, it is still too soon to determine to what extent the monthly changes in trade for January and February can be directly attributed to the end of the transition period,” the ONS said.