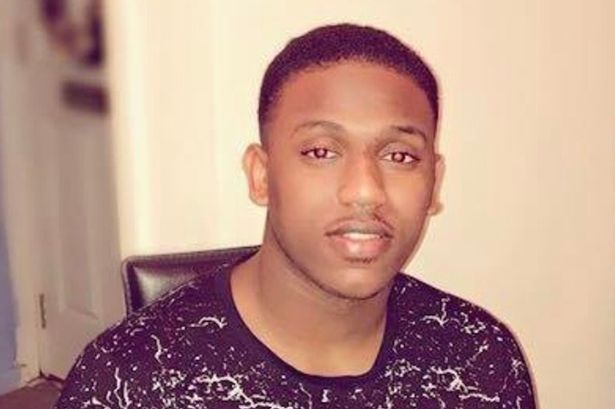 Detectives investigating the murder of 18-year-old Sait Mboob in Moss Side last summer have charged a further three men and two boys.

Laif Morgan aged 22 of St Gregory’s road in Ardwick, Requan Brown aged 19 of Higher Ardwick, Ardwick and Ryan Isaacs aged 19 of Woodlands Road, Crumpsall have all been charged with murder and three charges of section 18 wounding.

A 16 year-old boy and a 17-year-old boy have also been charged with murder and three charges of section 18 wounding.

They have been remanded in custody to appear at Manchester and Salford Magistrates’ Court today.

Eighteen year old Sait was stabbed to death during a fight on Crosshill Street on the evening of the 8th August last year.Earlier this month seventeen year old Emil Bell has been sentenced to life detention with a minimum term of 17 years for the murder

Whitefield Man appeared in court charged with a firearm offence