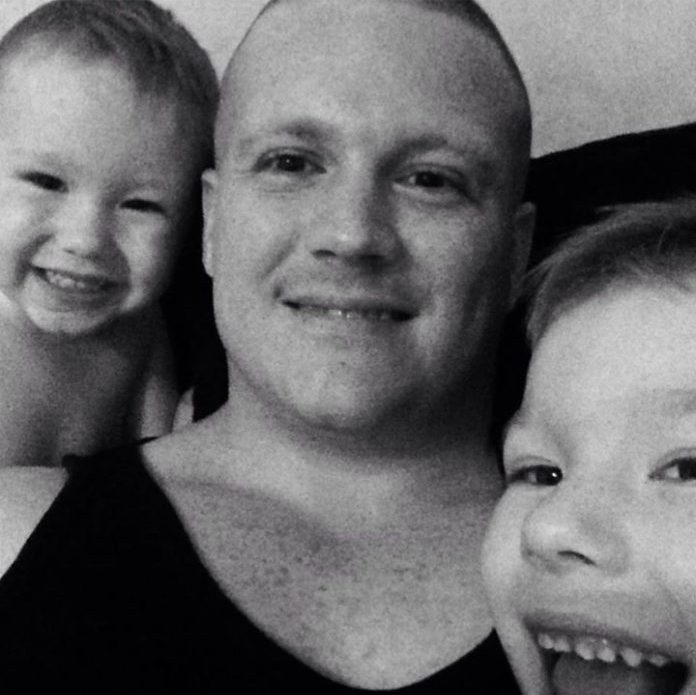 The family of a motorcyclist who tragically died in a collision in Kearsley on Sunday evening have paid tribute to him.

Police and ambulance attended and 30 year-old Ryan Davies, the rider of the motorbike, was taken to hospital where he sadly later died.

His family said: “Ryan was a devoted father to his two boys, a loving husband, son and brother. He was loved by many.

“Ryan enjoyed the freedom of his motorbike and has been taken far too soon. He will be sadly missed by all of his family and all that knew him.”

The family have asked that they now be given time to grieve privately.

Police Constable Edward Lister from GMP’s Serious Collision Investigation Unit said: “My thoughts are with Ryan’s family, what they are going through is heart breaking.

“We are continuing to investigate and we would still like to hear from anyone who may have any CCTV or dash-cam footage of the incident.”

Trafford leader to Health Secretary “ I am left with little confidence in your...