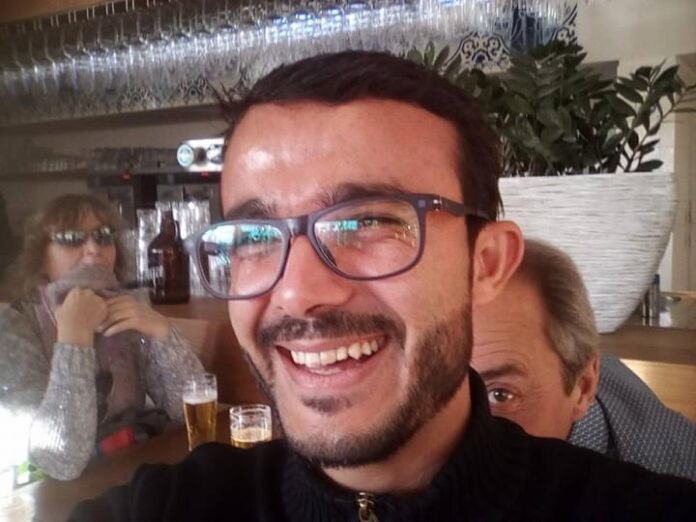 The family and a close friend of a man who was murdered in Rochdale have paid tribute to him.

Paying tribute to Ammar his family and close friend said:

“Ammar Terbeche was a very beautiful young man, not only by his looks, but as a human being. He touched everyone he came across in a very special way. I met Ammar in 2018, when he first came to Central Mosque Rochdale for prayers, after arriving in Rochdale. He became very attached to the Central Mosque Rochdale and Castlemere Community Centre as well as the local community.

“He was very respectful, very humble, very sincere and very caring. Humility was his forte. He had strong faith and firm beliefs. He was a simple person who lived a simple life. He went out of his way to help everyone without expecting anything in return.

“He was a decent young man who loved learning. He was very happy and settled here in Rochdale. He was a graduate and was preparing to enrol for a master’s degree. Over the years I had known him, I never heard him swear or say anything bad to anyone.

“The whole community is devastated at the loss of such a wonderful person. We all miss him dearly and pray for justice for him. We are truly grateful to the GM Police for all their hard work and support during this difficult time.”

Officers were called by colleagues from the ambulance service to a report that a man was unconscious on a road next to The Esplanade, near Yates, on Sunday 20 September.

32-year-old Ammar Terbeche was sadly pronounced dead at the scene.

Man in court charged with murder of Danielle Richardson