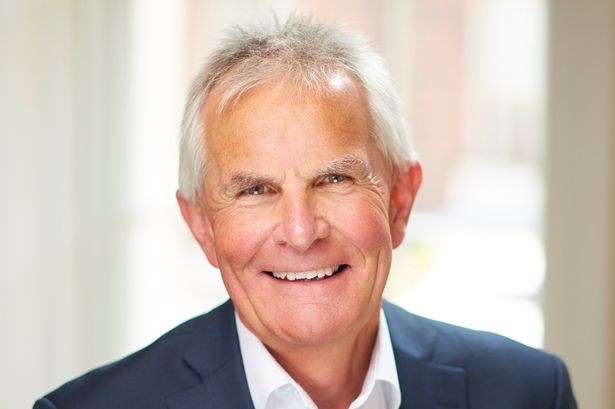 The former Chief Constable of Manchester has raised concerns over the Government’s plans for the introduction of  the police, crime, sentencing and courts bill

And bringing in legislation on the back of the Black Lives Matter and Extinction Rebellion demonstrations, rushing that legislation through, putting in some really dodgy definitions which the police are supposed to make sense of …

Again, if we’ve learned one thing from the coronavirus legislation, [it] is that rushed legislation and unclear definitions cause huge confusion for the public and for the police having to enforce it.

The bill aims is to apply existing rules for marches to “static” gatherings after protest groups such as Extinction Rebellion were able to bring parts of the country to a standstill.

It will expand police powers to allow them to stamp out protests that cause “serious unease” and create new penalties for people who cause “serious annoyance” but opponents see it as mechanism to put the current Covid regulations – which the home secretary used to impose an outright ban on demonstrations – on a permanent footing.

Labour will be voting against the Police, Crime, Sentencing and Courts Bill.

“The tragic death of Sarah Everard has instigated a national demand for action to tackle violence against women.

“This is no time to be rushing through poorly thought-out measures to impose disproportionate controls on free expression and the right to protest.

“Now is the time to unite the country and put in place on long overdue protections for women against unacceptable violence, including action against domestic homicides, rape and street harassment. And we must tackle the misogynistic attitudes that underpin the abuse women face.

“Instead, the Conservatives have brought forward a Bill that is seeking to divide the country. It is a mess, which could lead to harsher penalties for damaging a statue than for attacking a woman.

“Labour will be voting against the Police, Crime, Sentencing and Courts Bill on this basis.  We are calling on the Government to drop its poorly thought-out proposals and instead work with Labour to legislate to tackle violence against women which is forcing so many across the country to live in fear. As well as to deliver the important areas that are long promised, like tougher sentences for attacks on frontline workers and increased sentences for terrorists.”

Tributes paid to devoted Wigan couple who died in Cumbria road crash at the...