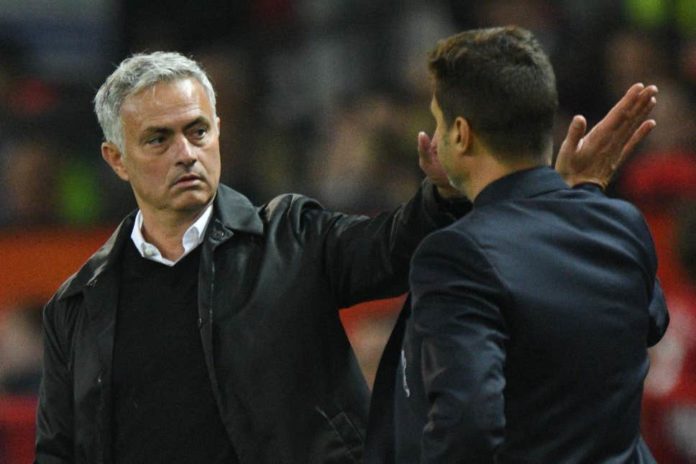 He’s back. After Jose Mourinho left Manchester United in the 2018/19 season speculation about his new destination has been huge.

It has now been confirmed he will take over from Mauricio Pochettino at Tottenham Hotspurs.

Pochettino was sacked last night and the club stated it was due to the league form towards the end of last season and at the start of this one. The sacking came just six months after the Argentine had taken Spurs to a Champions League Final.

Mourinho will be taking charge at his third English club after previous stints at Chelsea (twice) and Manchester United. He had been linked with a potential move to Arsenal a couple of weeks ago, which surely will delight Spurs fans.

Mourinho will be back in Manchester on the 4th of December when his new side takes on his former employers Manchester United at Old Trafford, three days before the Manchester Derby.

On the 1st February next year ‘The Special One’ will reignite his fierce rivalry with Manchester City manager Pep Guardiola as The Citizens travel to North London to face Spurs.