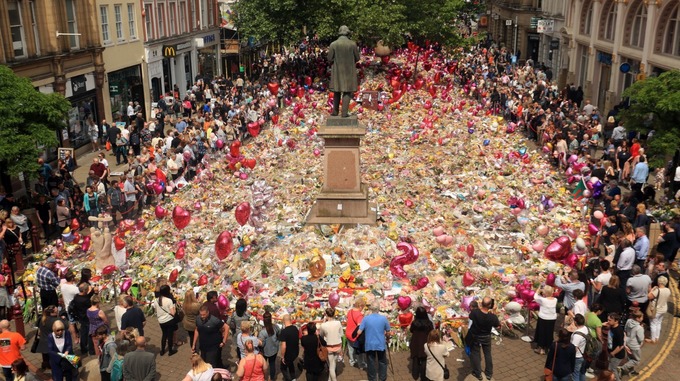 A special ball is being held to raise funds for those affected by the Manchester Arena attack in which 22 people died.

The event will support the Royal Manchester Children’s Hospital Charity, Manchester Royal Infirmary Hospital and Manchester MIND for the continued support for the victims and survivors of the Manchester Attack.

The ball, which launched in 2018, was founded by five detectives from Greater Manchester Police who had attended the scene at Manchester Arena

This year marks the return of the ball to Emirates Old Trafford, which last year raised £76,000 for the We Love Manchester Emergency Fund and saw over 450 guests attend the evening.

Prices start from £850 for a table of ten, and includes a drinks reception, four-course meal and evening entertainment. Individual tickets can also be purchased, with prices starting from £85.

Guests can enjoy a DJ set from the legendary Clint Boon and listen to the soulful tones of Yvette Royle at the black tie event on 4 October with many more celebrity guests being announced over the coming months.