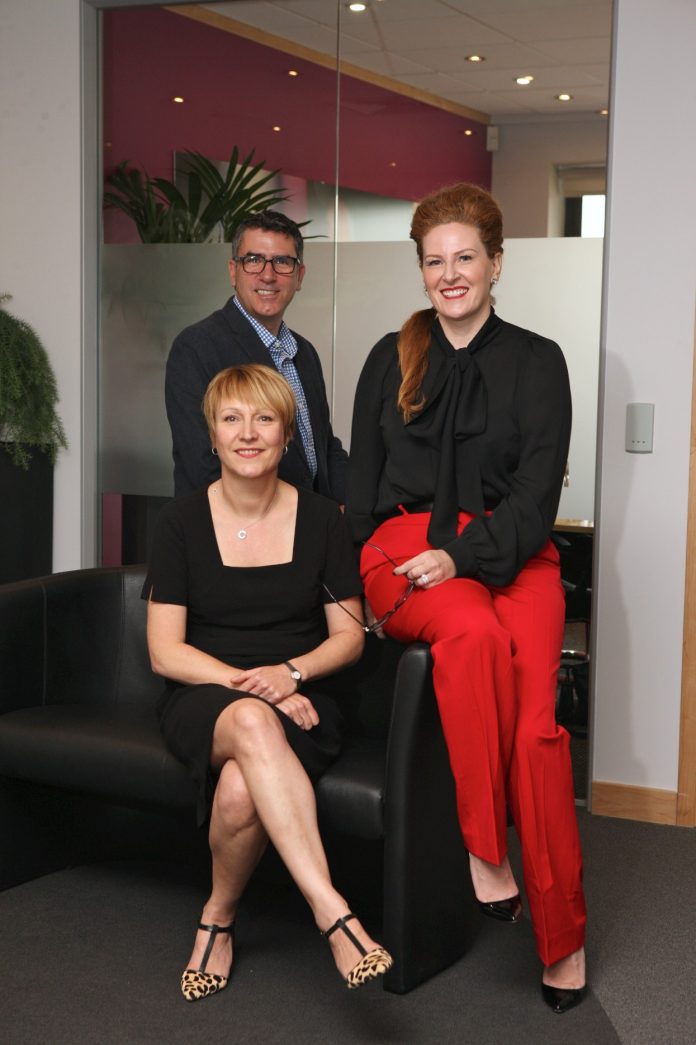 A wealth management company has launched a community support scheme in Greater Manchester, which gives the region’s charities, voluntary groups and not-for-profit organisations the chance to win grants of up to £500.

Wilmslow-based Equilibrium Asset Management continues to run identical initiatives in both Cheshire East and Chester and has awarded more than £11,000 in funds to a raft of organisations since 2015.

The Greater Manchester launch comes after Equilibrium broke through the £7 million turnover barrier, having also landed more than £100m of new assets under management in 2017.

Applications are now open to the scheme, which serves to support organisations that help disadvantaged people, promote sport and the arts, support education and develop and benefit the environment in Greater Manchester.

Equilibrium Asset Management Partner, Debbie Jukes said applications to the first round of this year’s Greater Manchester scheme can be submitted up until March 25.

She said: “We have taken great pride in being able to support the incredible work done by so many organisations in Cheshire East and Chester for the past three years.

“At Equilibrium, we are passionate about giving back to the communities we work in. We don’t want to help just one charity or community group – we want to help as many as possible. That is why we introduced our community support scheme in the Greater Manchester region.

She added: “We hope that plenty of applications will be submitted, and organisations that subsequently win funding will be able to use it to benefit the communities they serve.”

The community support scheme is one of many initiatives the financial planning expert runs as part of its charitable foundation, which aims to raise £250,000 for local charities by 2020.

Winners in round four of the 2017 community support scheme for Chester, which ran between September and December, included mental health charity, Chapter.

Applications are reviewed quarterly, with grants awarded ranging from £100 to £500. The scheme only considers applications from groups whose work benefits the local community.

Projects that promote party political activities or religious causes, projects that benefit or involve animals and commercial enterprises are not accepted.

For more information about Equilibrium’s charity initiatives and the specialist wealth management services it offers visit: www.eqllp.co.uk or follow @EquilibriumAM on Twitter

Manufacturing Council is set up by the CBI