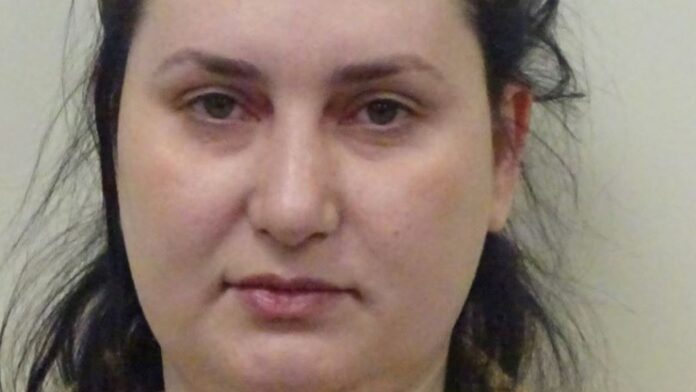 The woman who killed seven-year-old Emily Jones in a park in Bolton on Mother’s Day last year has had her minimum sentence increased after the judge in the case made an error over sentencing guidelines.

Eltiona Skana, 30, was sentenced to life imprisonment with the caveat that she could not be considered for parole for at least eight years,but that minimum period has now been increased to 10 years and eight months.

Mr Justice Wall explained in a brief hearing at Teesside Crown Court, where he is currently sitting, that he had arrived at the original figure by halving the notional determinate sentence of 16 years.

He said: “However, when I passed that sentence I had forgotten from 1 April 2020 the law as to the minimum period to be served by a violent or sexual offender whose sentence was or exceeded seven years was two thirds and not one half of the sentence.

“Thus the minimum term which I set, and which was based on the premise that had I passed a determinate sentence the defendant would only have had to serve half her sentence before being eligible for release on parole, was calculated in error. It is an error to which all in court fell, for which I take full responsibility.”

Two members of a Salford organised crime group have been sentenced for conspiracy to...

Three teenagers in hospital,two in critical condition after taking drugs in Bury