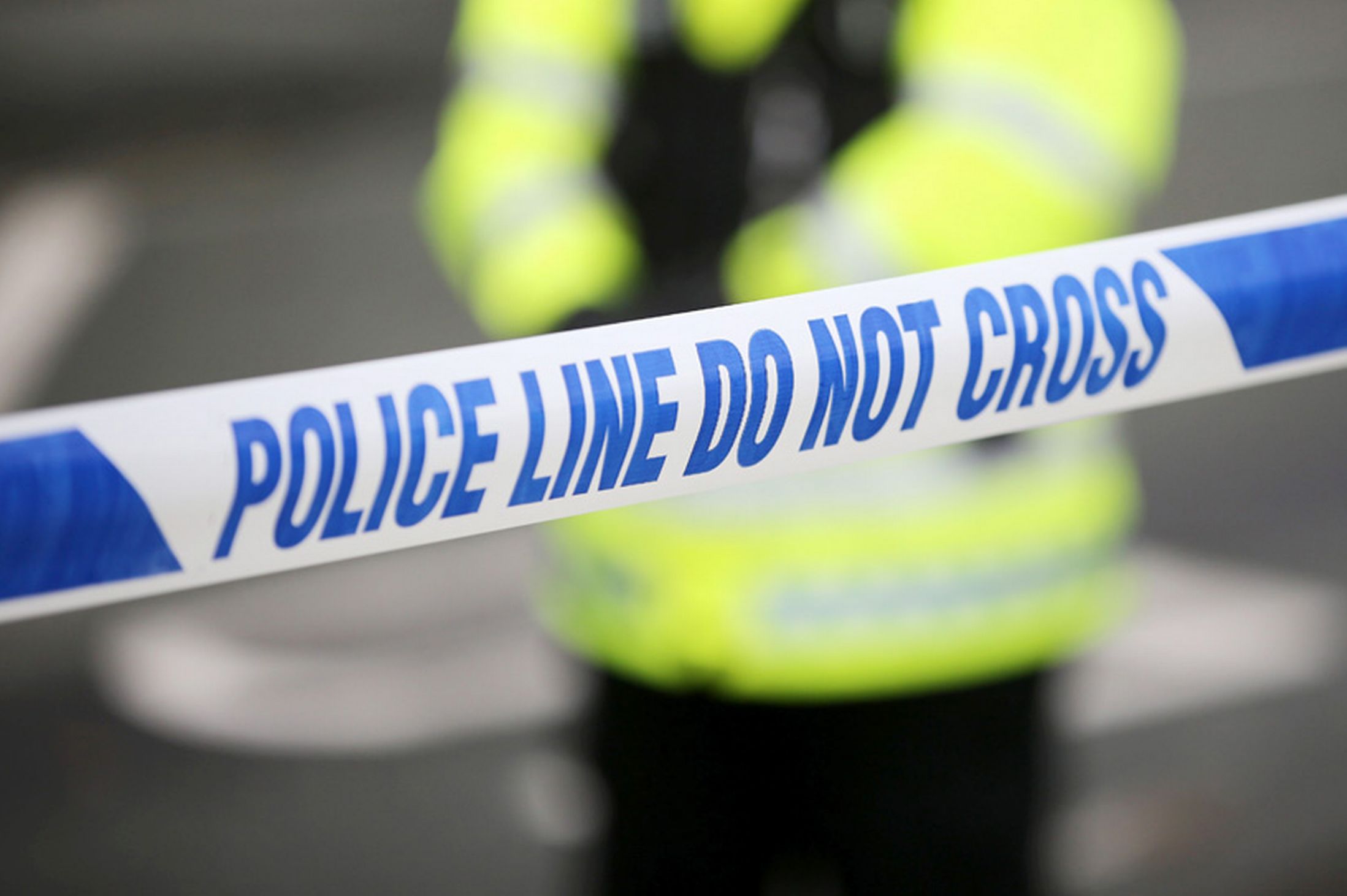 The 87-year-old was in her home on Castleton Avenue about 3pm last Friday when a man forced his way into the house.

He knocked her to the floor and hit her with an unknown object while demanding cash and jewellery.

He then forcibly stole her wedding ring from her finger. While he ransacked upstairs the brave victim escaped and alerted her neighbours.

She suffered bruises over her face and head.

The robber is described as white, about 5ft 8ins, of slim build and was wearing a dark coloured jacket with the hood covering his face.

Detective Constable Paul Calderbank, from GMP’s Trafford borough, said: “This was a despicable attack on a vulnerable woman in her own home.

“The victim was not only injured and left in shock from the ordeal but she is completely heartbroken that her wedding ring has gone.

“This means the world to her as it from her late husband and she desperately wants it returned.

“This happened during broad-daylight and at a busy time when people would have been collecting children from school.

“If you saw anything suspicious or have any information about this robbery then please call police.”

First case of Coronavirus in Rochdale confirmed as UK has biggest rise in a...