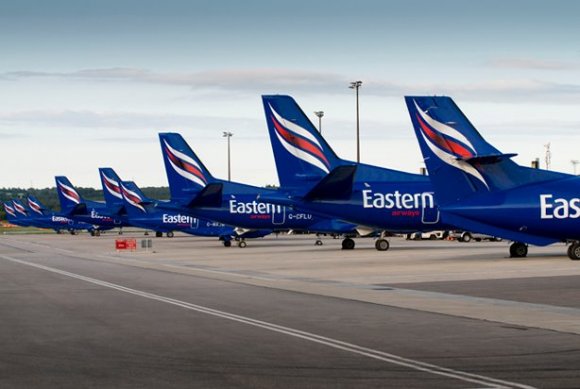 Aberdeen-Birmingham, Southampton-Manchester and Southampton-Newcastle flights will all commence next week with the schedule released for sale imminently.

Tony Burgess, Managing Director of Eastern Airways, said: “We do extend sympathy to all Flybe staff and their families following the sad news that Flybe has ceased trading.

“As a former franchise partner of Flybe, this will not impact on any flights and routes operated by Eastern Airways. Revised booking facilities on Eastern Airways services will be advised on EasternAirways.com, which includes the quick recovery on Aberdeen-Birmingham, Southampton-Manchester and Southampton-Newcastle routes.

3 Caribbean destinations to go on vacation from Manchester