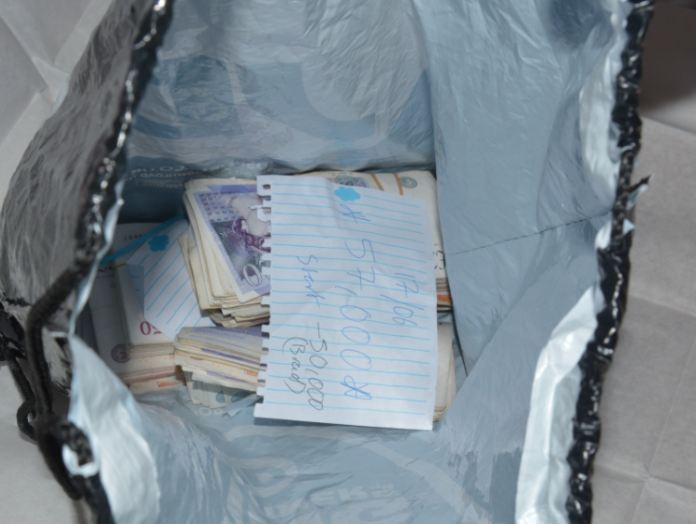 Six men from across Merseyside have been sentenced to a total of 116 years for their part in a drugs operation which ran across the UK.

The investigation, which was led by the North West Regional Organised Crime Unit (NWROCU), supported by Merseyside Police, discovered that between December 2018 and June 2019, over 100 drugs runs were made across the UK by members of the Merseyside-based organised crime group (OCG). It’s estimated over 200kg of cocaine with a street value of over £8 million pounds was sold during the seven-month period.

On 25th June 2019, James Kelly head of the OCG, was arrested by officers at his home address in St Helens. Following a search of his property, officers found £20,000 cash by his front door and two encrypted phones Kelly used to communicate with his crime group, who were selling the drugs on his behalf.

“This crime group were distributing multi-kilos of cocaine, on a daily basis, across the UK to Bradford, Bolton, Newcastle, London, Nottingham, Scunthorpe, Sheffield and Wrexham. James Kelly ran the drugs operation from his home address in St Helens, using members of his OCG to transport and sell the drugs on his behalf. He also enlisted his brother’s help to launder the money they made from the selling the drugs.”

“This is an extremely dangerous set of individuals who have links to firearms, two of which were seized, along with ammunition, at an address in Old Swan, Liverpool, linked to Mark Dermott.”

“I hope the significant prison sentences these individuals have received will serve to reassure communities in Merseyside, of how seriously we take drug dealing, and the use of firearms, which have no place on our streets in the North West.”