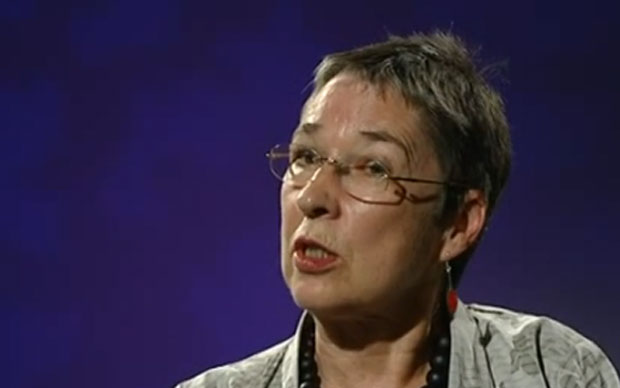 Criminal Gangs using children in ‘county lines’ operations,  the supply of class A drugs from Urban areas to county towns ,has spread out from London gangs to the rest of the country, including Greater Manchester.

The report by the All Parliamentary Group on missing children and adults (APPG) chaired by Stockport MP Anne Coffey   warns that children and young people from ‘stable and economically better off backgrounds’ are being drawn in, coerced and exploited by criminal gangs.

It says that children and young people who go missing from home or care are at serious risk of being targeted for involvement in gangs, trafficking, criminalisation, sexual exploitation and violence.

The way children and young people are groomed for criminal exploitation and drug running is very similar to that of sexual exploitation.

The report ‘Children who go missing and are criminally exploited by gangs’ arises out of evidence from victims, their parents, experts and agencies given to the APPG at roundtable at the House of Commons.

It was attended by mothers of children who had been exploited to run drugs.

One parent said: “My son became involved in a gang where he was exploited to sell class A drugs at the age of 14 in 2012, I didn’t know what to do or who to call.”

One victim told the roundtable that children as young as eight or nine are regularly being groomed and exploited by gangs.

The report says: “Any child can be groomed for criminal exploitation. It affects boys and girls, children from families that experience a range of issues as well as those from stable and economically better off families.

“Some children are initially approached by their peers, who have been groomed and exploited, which can make it even harder for them to identify the risks without prior education.”

The report warns that professionals are failing children because they do not recognise the children are being exploited. Young people are in effect being blamed for their own exploitation and professionals allow them to become criminalised rather than safeguarded and recognised as victims of the gangs who control them.

Like the early victims of child sexual exploitation in places like Rotherham and Rochdale, the young drug runners are perceived as “making a lifestyle choice”.

The APPG called for more education in schools and said the Department for Education should ensure the risks of grooming and exploitation for criminality should be included on the curriculum for healthy relationships and taught in both primary and secondary schools.

The report says “it is important not only to help children identify when they themselves or their friends are being targeted but also to give them information how to seek help and what help may be available”. It also recommends that resources for parents and carers should also be made available.

The APPG also wants to see a new national database for missing people implemented as soon as possible to make it easier for police to share information about missing young people across force areas.

Ann Coffey, the chair of the APPG on missing children, said: “Young people who are groomed into drug running by adults are being exploited in the same way as those who are enticed into sexual activity. They too are vulnerable and need our support.

“Children from all backgrounds can be affected. We need a greater understanding and awareness of this kind of criminal exploitation of children and better training to ensure it is recognised and prevented at an early stage. Once a child is criminalised it is very hard to get them back to the other side of the law.”

Susannah Drury, Director of Services and Advocacy at Missing People, said: “We welcome today’s report, which illustrates the pervasive and damaging nature of the ‘county lines’ phenomenon.

“At the charity Missing People we see every day that children who go missing are incredibly vulnerable to being exploited by gangs, among other forms of criminal exploitation. Children of all ages and backgrounds go missing and can therefore be targeted and groomed by gangs who go on to exploit them for drug dealing, and other purposes including sexual exploitation.

“The sooner that professionals working with all children can be encouraged to recognise going missing and gang involvement as indicators of exploitation, the sooner these young people can get the help they need and the criminal networks who have exploited them can be uncovered and tackled”