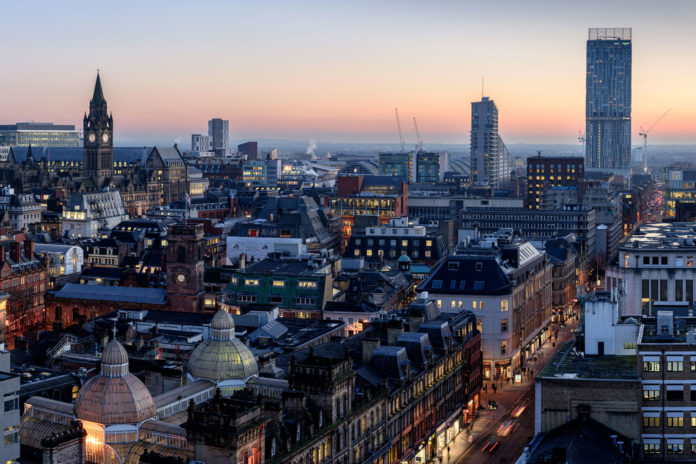 Business confidence in the North West fell 17 points during July to three per cent, according to the latest Business Barometer from Lloyds Bank Commercial Banking.

Firms’ confidence in their business prospects stood at three per cent, down 22 points since June. Meanwhile, companies’ optimism in the economy fell 12 points to two per cent. Together, giving an overall confidence of three per cent.

Across the UK, overall confidence held steady at 13 per cent as firms’ confidence in their own prospects slipped three points to 19 per cent, while their economic optimism remained at five per cent.

Martyn Kendrick, regional director for North West at Lloyds Bank Commercial Banking, said: “While it’s disappointing to see that confidence has fallen this month, the region has a robust local economy and a resilient local business community.

“Although it is difficult to plan amid ongoing uncertainty, we’ll remain by the side of businesses in the North West. That’s why we have pledged to lend £1.3billion to them during 2019 to help them achieve their ambitions.”

Across the region, a net balance of 20 per cent of businesses said they felt that the UK’s exit from the European Union was having a negative impact on their expectations for business activity, up from 17 per cent last month.