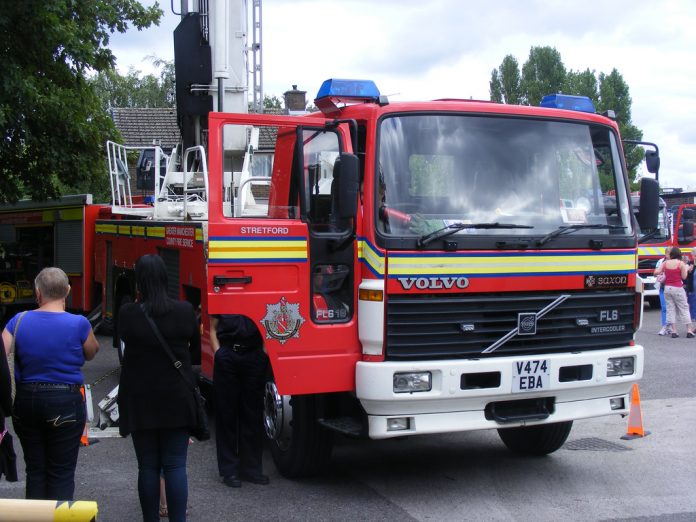 Police are appealing for witnesses after a double arson attack in Dukinfield.

The first happened in the early hours of Xmas morning as the fire service responded to reports that a Seat Ibiza had been set on fire on Clayton Street.

The fire was brought under control and police spoke with the owner of the car to address any safeguarding concerns and carry out initial enquiries.

Shortly before 12:45am the following day, police were called to the same street to reports that a house was on fire.

Emergency services attended and found the property and two cars on the street outside ablaze. One of the cars was the same one which had been targeted the previous day and the other a Seat Leon.

The fire service managed to get the fires under control but they had already caused extensive damage.

Thankfully nobody was inside the property at the time of the incident.

Detectives investigating the incidents are treating them as targeted attacks and local residents may notice an increased police presence in the area.

Detective Sergeant Steve Hall of GMP’s Tameside borough said: “The offender’s full intention was to cause fear and intimidation using fire as a weapon.

“Thankfully nobody was in the property at the time of either incident so there have been no reported injuries as a result; however the fires have caused extensive damage to the house and totally destroyed the cars.

“We believe these to be linked targeted attacks and we have a team of dedicated detectives working to find whoever is responsible and bring them into custody.

“We have also increased patrols in the area to provide visible reassurance to local residents and I would encourage anyone with concerns to please approach one of our officers and speak with them.

“Cases like this cannot be solved without the public’s help and I would urge anybody with any information at all to come forward and contact police.”

Jailed -The Fraudster who photographed himself with wads of cash.