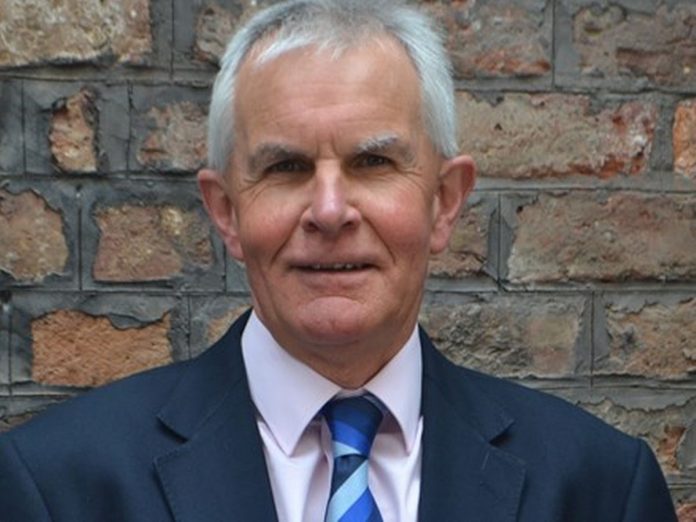 “At that point, in terms of what was the understanding of the regulations and the Government messaging was, I think it may well be that absolutely he’d have been turned back, as many other people were turned back from things that they were doing.”

Sir Peter also suggested Mr Cummings may have broken the Highway Code by driving to Barnard Castle to test his eyesight.

He said: “Clearly, number one, that’s ill-advised as a means of testing your eyesight as to whether you’re fit to drive, but again it’s hard to see – unless there’s some justification that that was to take daily exercise – how that was justified.”

Asked if it was a criminal offence, Sir Peter replied: “It certainly appears to be against the Highway Code, it’s not the way to test your eyesight, and put potentially other people in danger.”

Learn all about Graphene

Midweek Soccer Round up